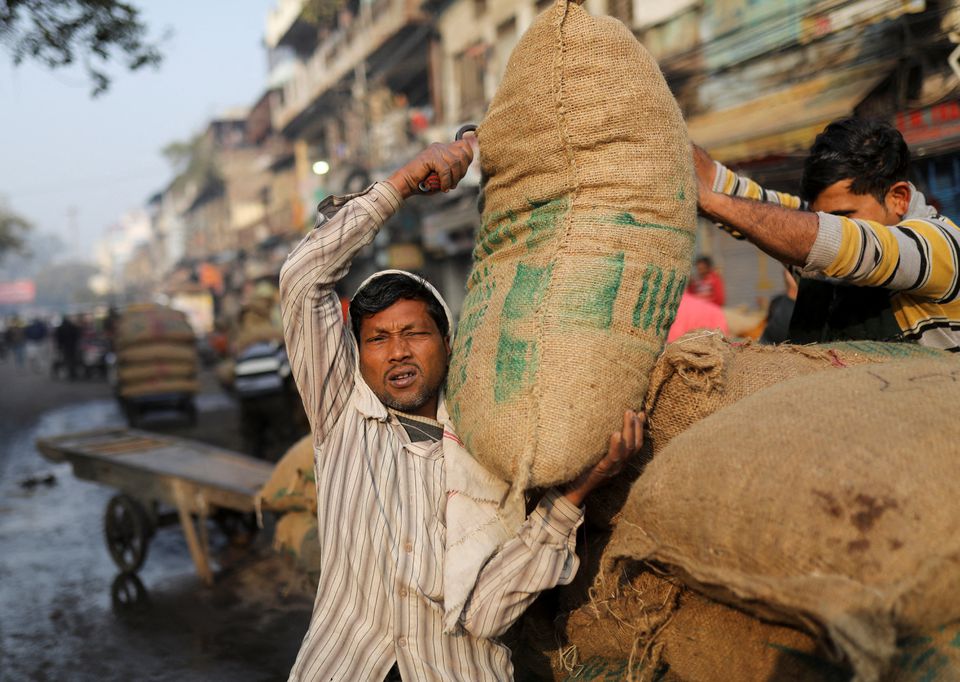 India has forecast its economy will grow 8% to 8.5% for the fiscal year starting in April, down from 9.2% projected in the current year, as it fights a spike in COVID-19 cases and rising inflationary pressure, Reuters reported.

At that pace, India’s economic growth next fiscal year will still be the fastest among major economies.

The report, tabled by finance minister Nirmala Sitharaman in parliament ahead of the annual budget on Tuesday, warned about risks from global inflation and pandemic-related disruptions.

“India does need to be wary of imported inflation, especially from elevated global energy prices,” said Sanjeev Sanyal, principal economic adviser at the finance ministry and the lead author of the report.

India, which meets nearly 80% of its oil needs from imports, faces the risk that inflation will hit consumer demand as global crude prices hover near a 7-year high at more than $90 a barrel.

The growth projections assumed a normal rainfall and an orderly withdrawal of global liquidity by major central banks, the report said.

Private economists said the government and central bank would have to balance their efforts to support economic growth considering rising inflationary pressures and sluggish domestic demand.

“With the rising pressure to tighten the monetary stance, policymakers will have difficulty in calibrating policy choices to balance between growth and (price) stability objectives,” said Rumki Majumdar, economist at Deloitte India.

The report said the government had fiscal space to provide additional support if necessary, citing a 67% increase in revenue receipts during the April-November period from a year earlier.

India’s economy has been on the mend after the government lifted mobility measures in June to curb the spread of coronavirus, after contracting 7.3% in the previous fiscal year.

But after a surge in Omicron cases early this month, many private economists and the International Monetary Fund (IMF) have cut growth estimates to 9% from an initial 11% estimate.

The annual report, which presents a report card of India’s economic achievements and provides new estimates, has often missed targets.

Last year it forecast annual economic growth of 11%, that was later revised down by the statistics ministry to 9.2%, after economic activity was hit hard by the Omicron variant.

Private consumption, accounting for nearly 55% of GDP, remains weak amid rising levels of household debt, while retail prices have soared since the coronavirus outbreak began in early 2020.