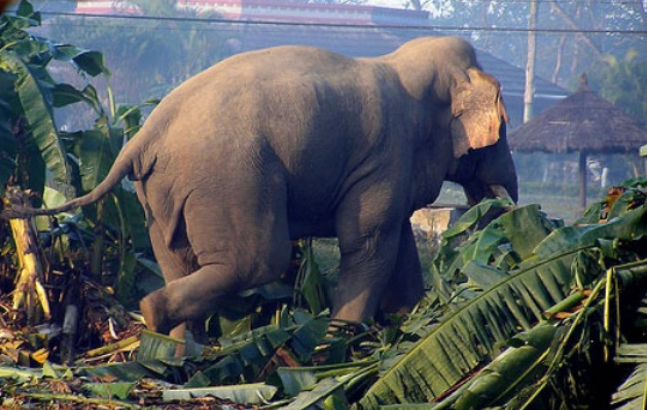 JHAPA: A person was killed in a tusker attack at Mechinagar Municipality-13 in Jhapa on Monday.

The deceased has been identified as Khamba Singh Karki (75), said the District Police Office, Jhapa.

The incident occurred when Karki tried to chase away a wild elephant that entered her settlement at around 3 AM this morning.

Critically injured Karki was rushed to Birta City Hospital in Birtamod but died during the course of treatment, said Basanta Pathak, Spokesperson at the District Police Office, Jhapa, said.

A local resident, Ganesh Bahadur Adhikari (63) was also killed when a wild elephant attacked him five days ago.