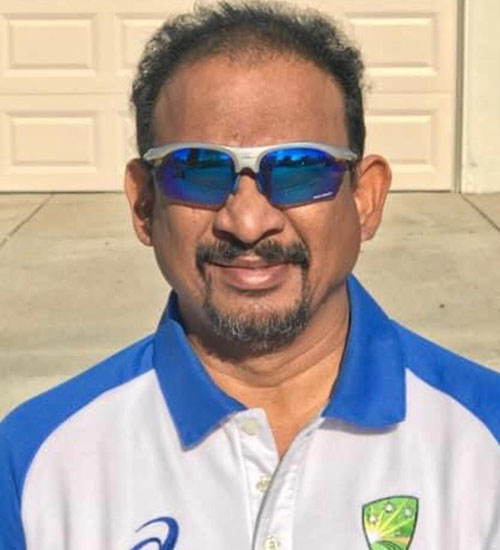 KATHMANDU: The Cricket Association of Nepal (CAN) has appointed India’s coach Raghuram Srinivas as the fielding consultant coach of the national cricket team of Nepal.

Srinivas, a Level III CA high-performance Indian coach, has been appointed for the ongoing closed camp at the TU Ground for the ICC World Cup Global Qualifiers, according to CAN.

Nepal is in group ‘A’ along with Oman, Bahrain, Canada, Germany, Ireland, the Philippines and the UAE for the ICC World Cup Global Qualifiers.

The eight squads have been divided into two sub-groups: Nepal, Canada, Oman and Philippines in one and Ireland, the UAE, Bahrain and Germany in another. Nepal will be meeting Oman for its opening match on coming February 18. Two teams reaching the final from both sub-groups will secure their place in the T20 World Cup scheduled to be held in Australia in October. RSS