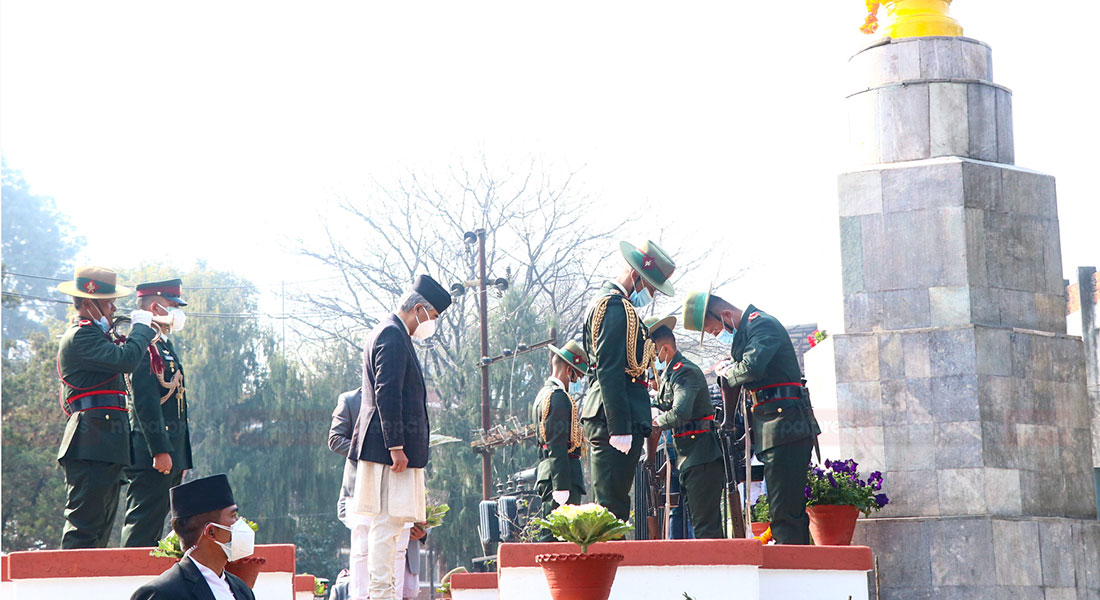 KATHMANDU: Martyr’s Day is being observed across the country today with various programmes.

The day is marked every year on Magh 16 in the Lunar calendar in memory of the people who sacrificed their lives during different times to establish and restore democracy.

The government has announced to observe a week-long martyr’s day from Magh 10 to 16 with various programmes.

A team of people from various walks of life including the Prime Minister, ministers, high ranking officials of the government, people’s representatives and officials of security agencies along with a band of musicians is scheduled to take out a procession from Shanti Batika at Ratnapark to conclude at the Martyr’s Monument at the Martyr’s Memorial Park in Lainchaur where they will offer garlands to known and unknown martyrs, it has been said.

The participants have been asked to strictly follow the health protocols against global COVID-19.

Similarly, a programme has been scheduled at the National Martyr’s Memorial under construction at Gokarneshwor in Kathmandu.

Minister for Forest and Environment Ram Sahaya Yadav is scheduled to present in the programme as a chief guest, said Sudarshan Sigdel, chair of the Yagyadol community forest users’ group. RSS 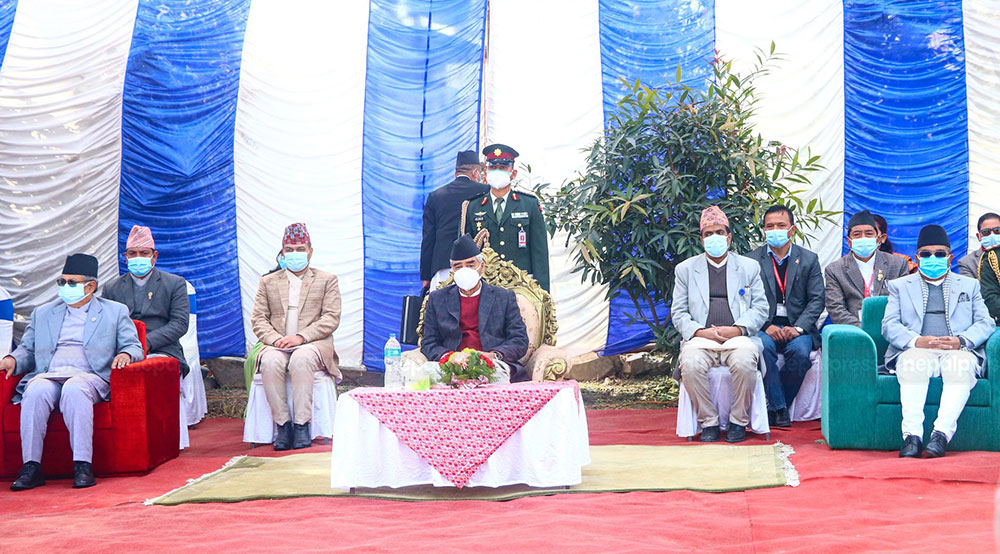 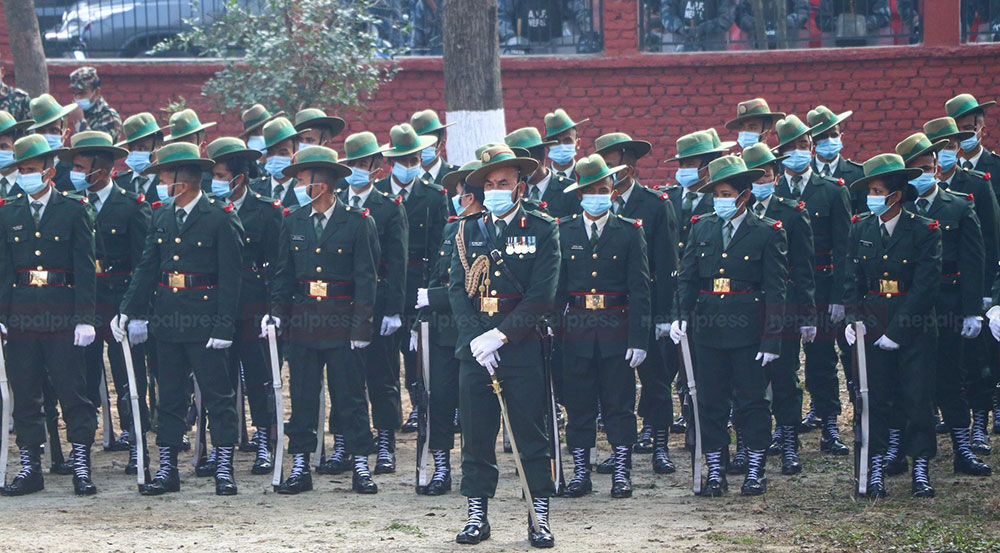 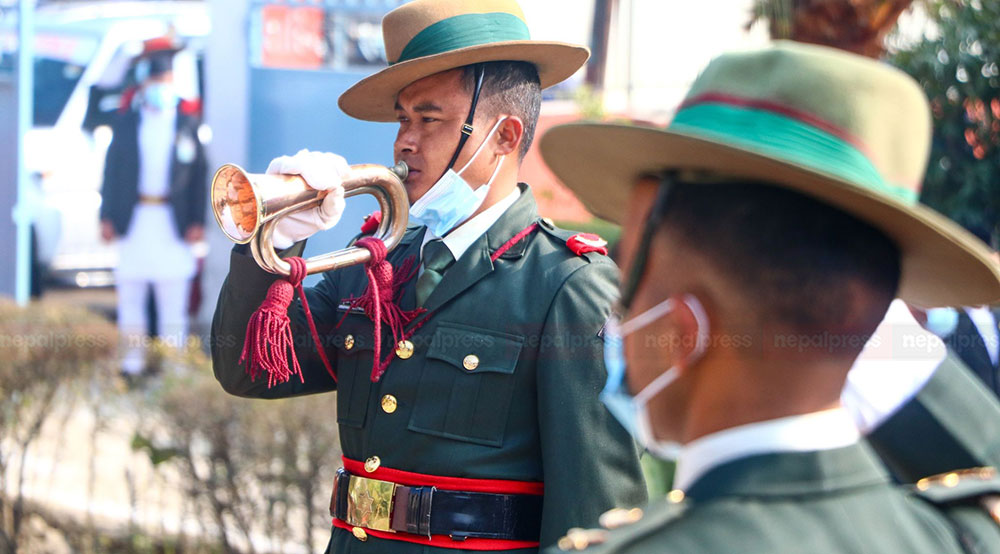 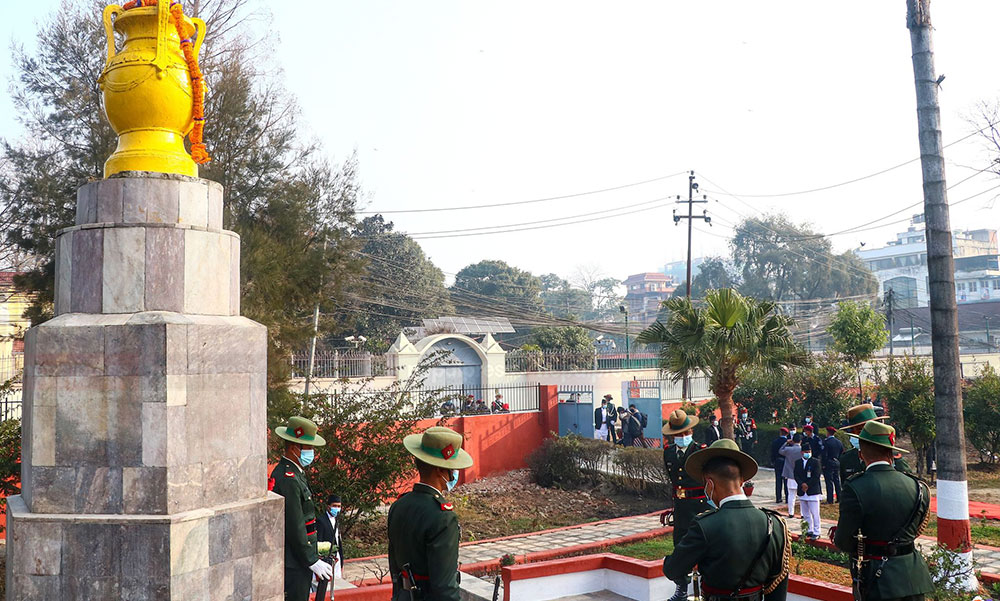 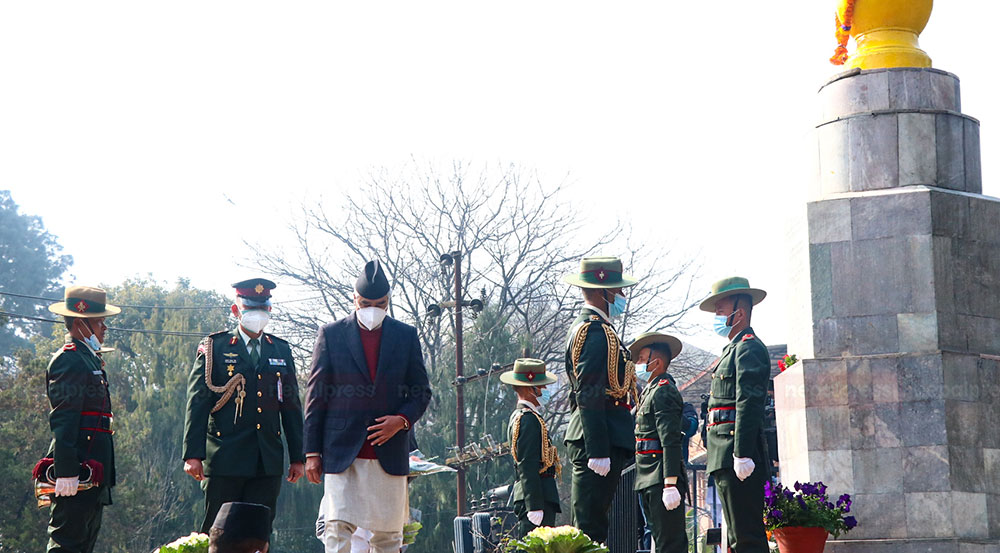 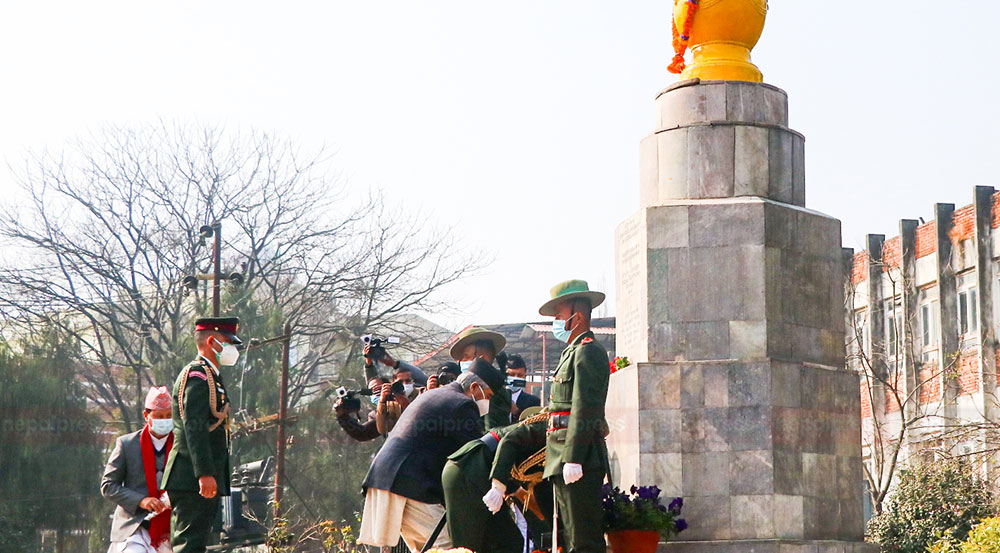 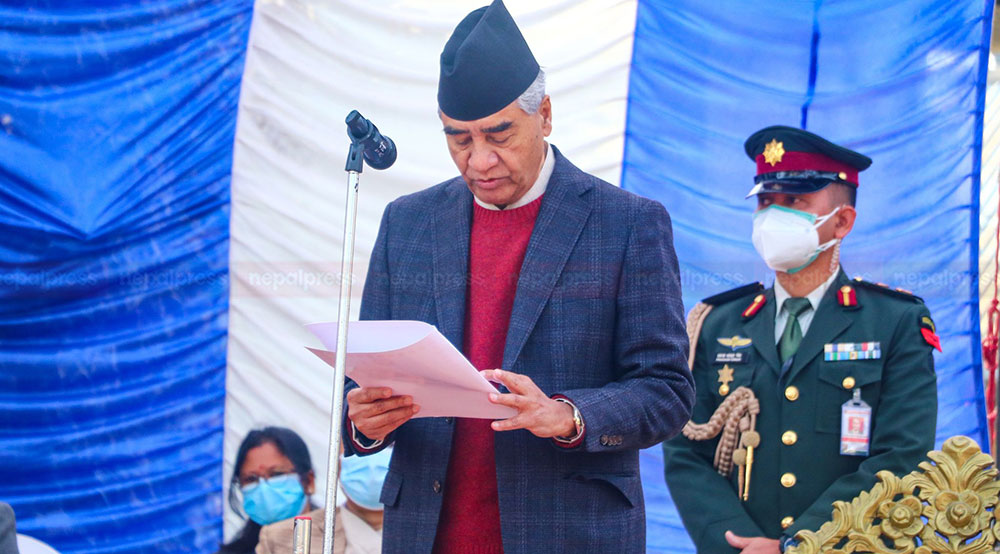 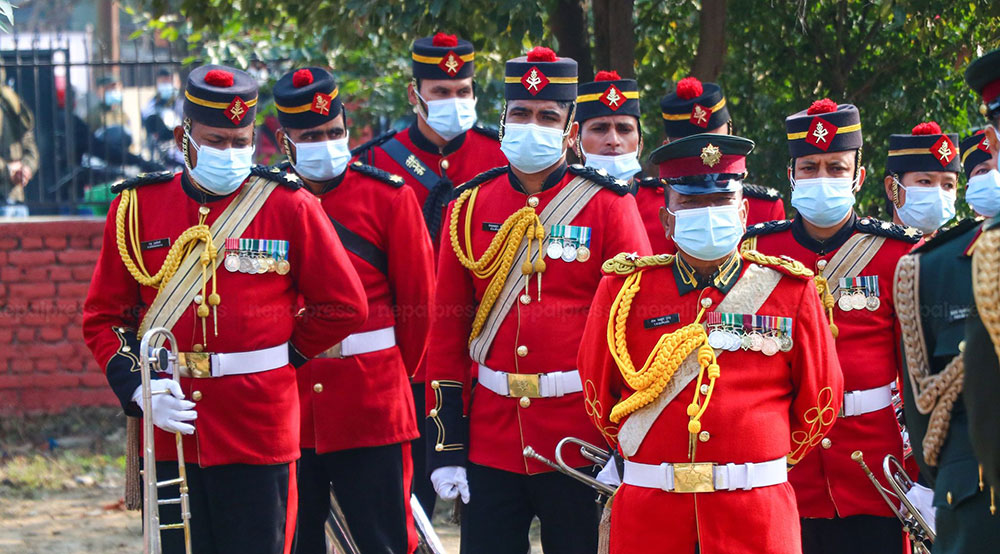 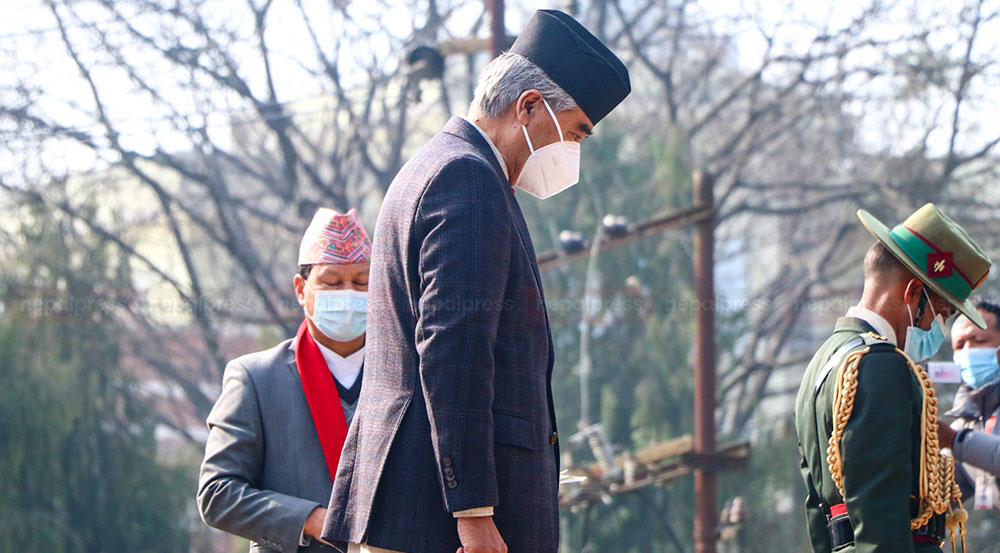 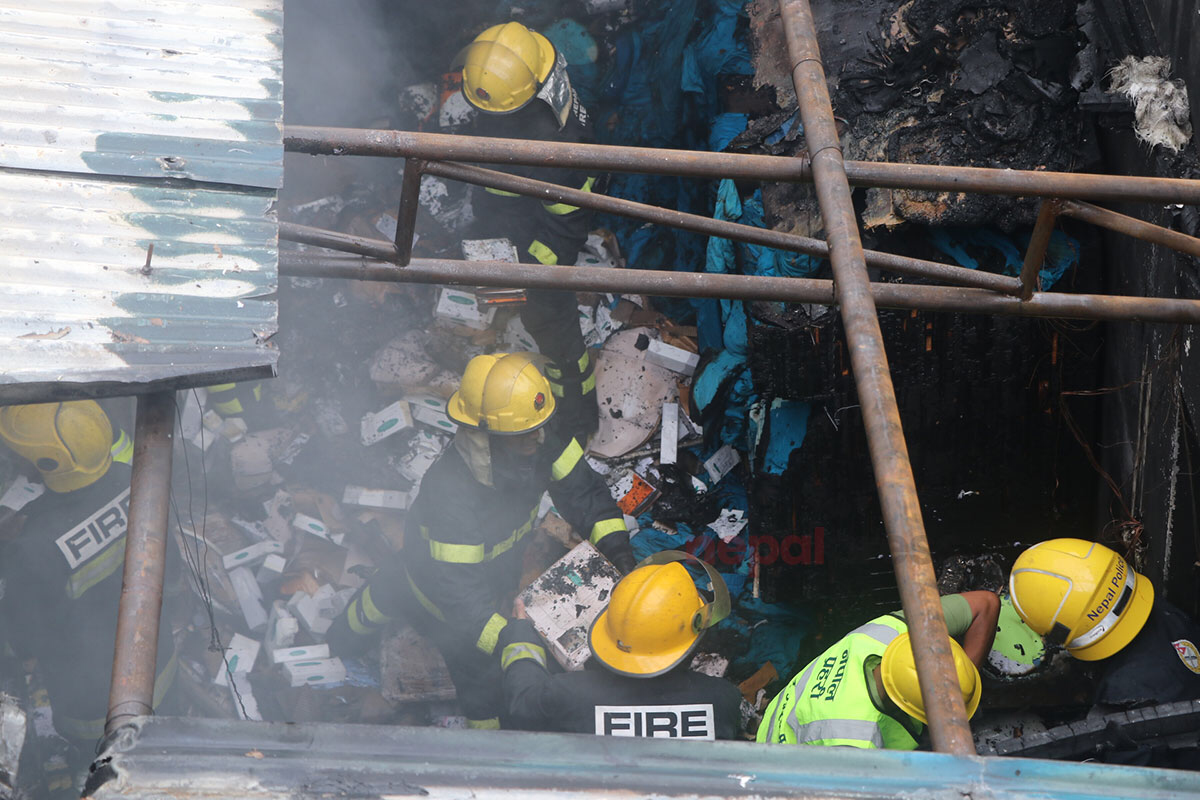 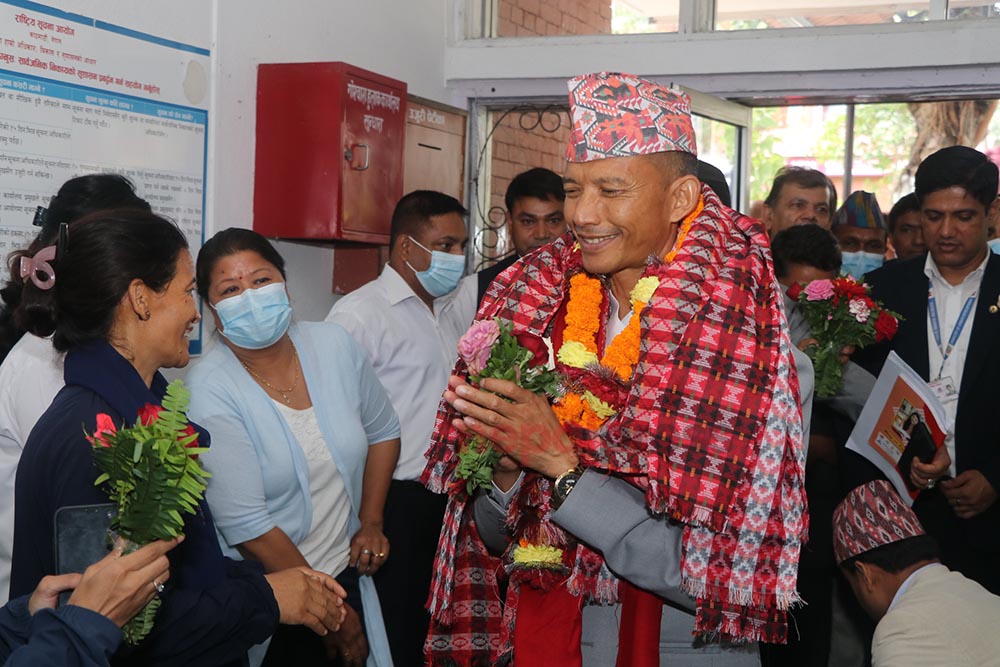 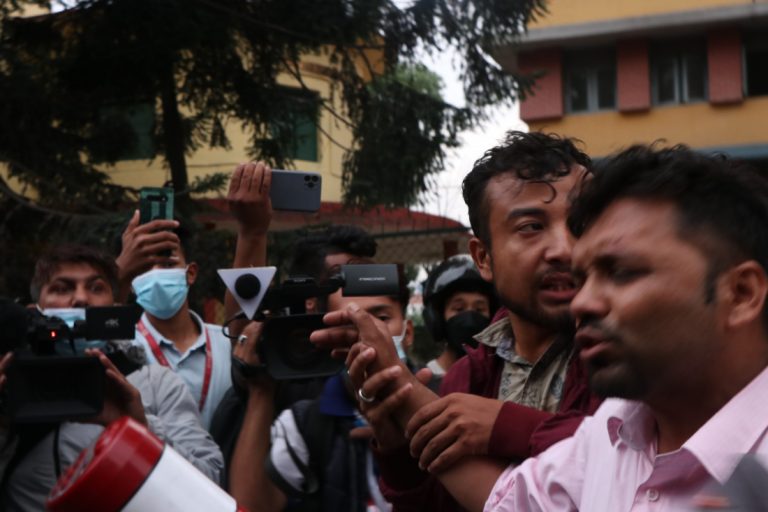 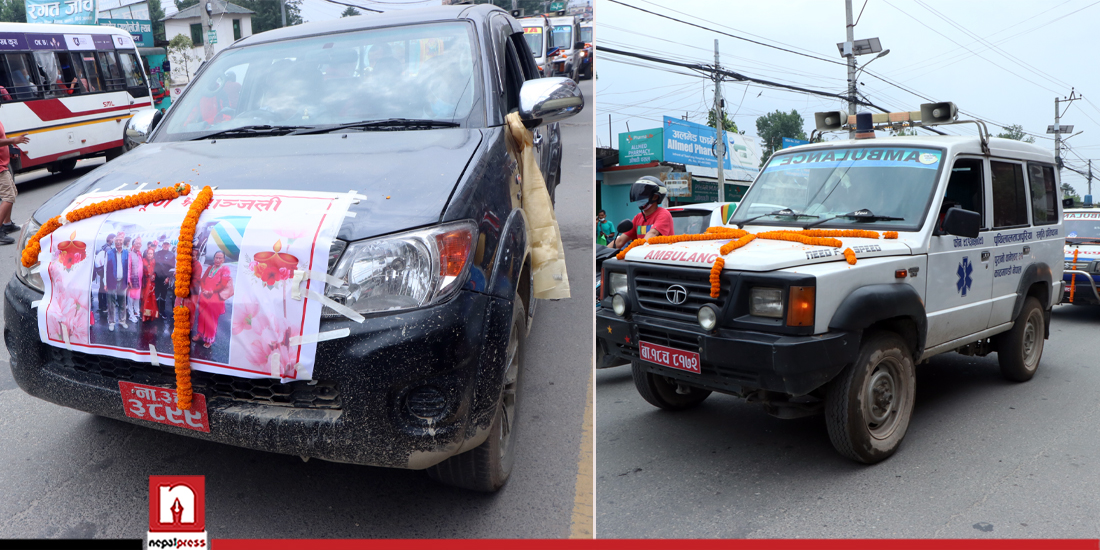 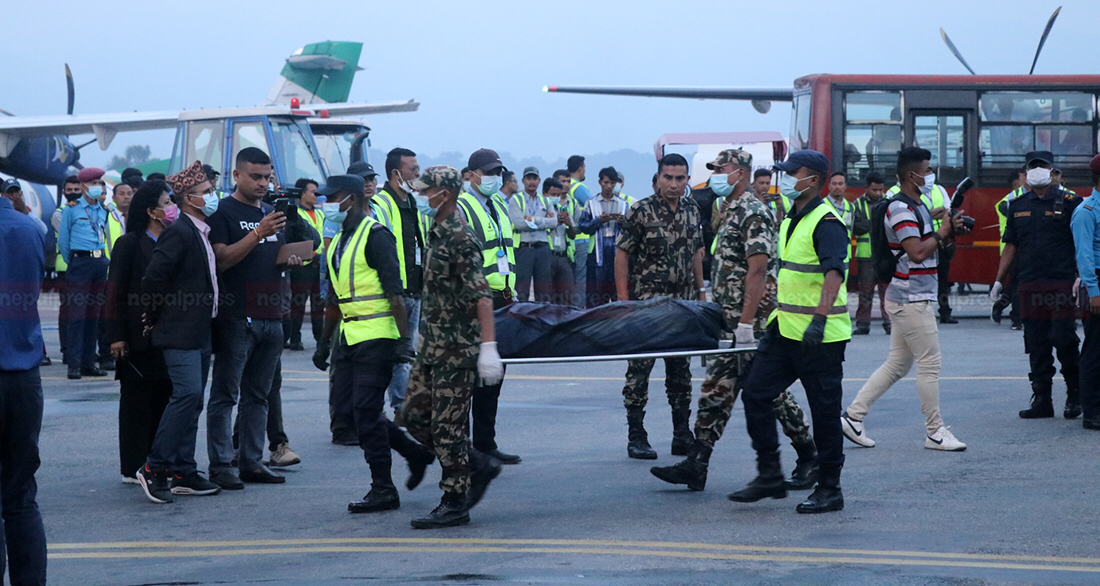 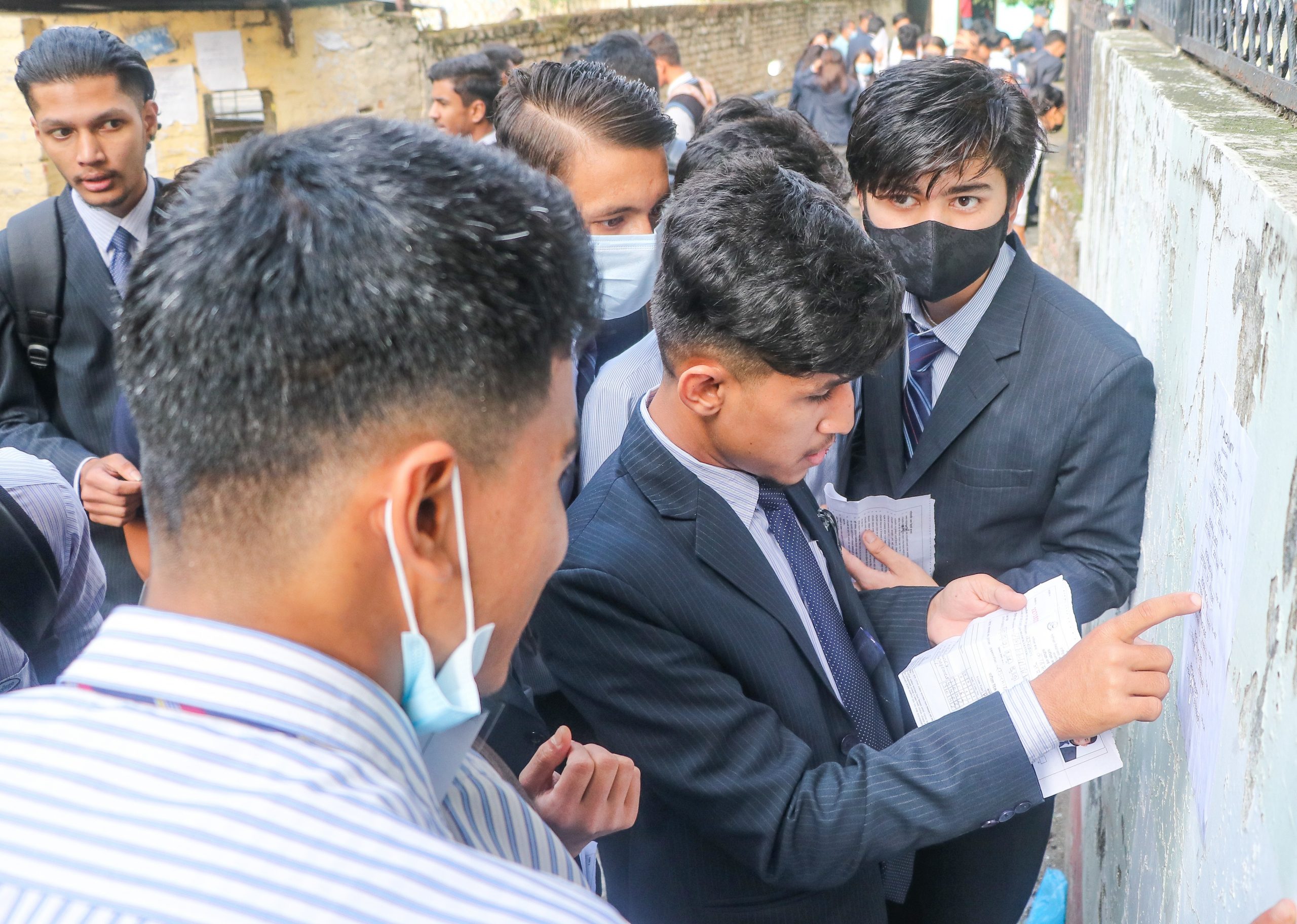