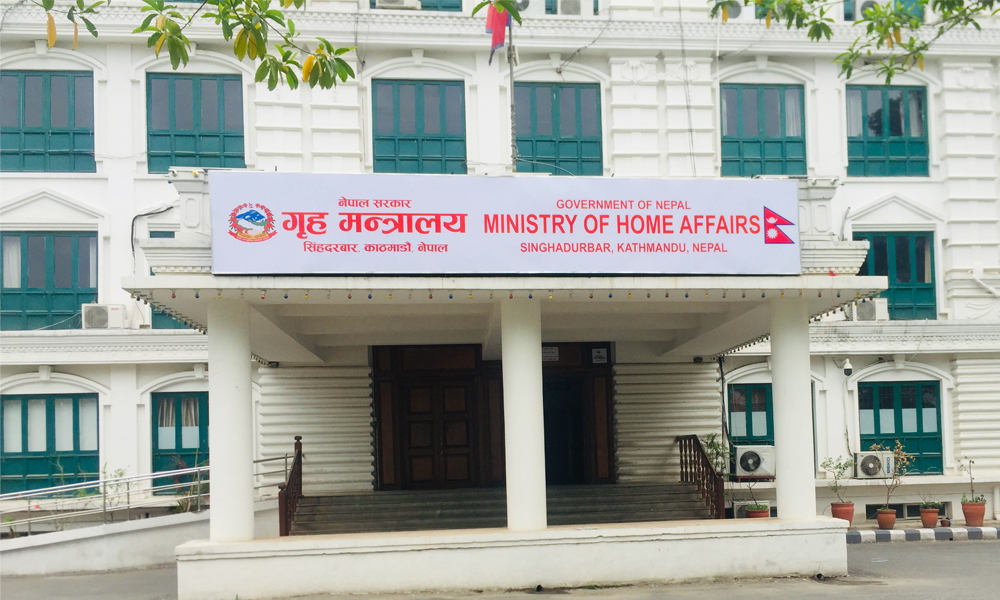 KATHMANDU: The government has warned of action against those posting anyone’s photos and videos on social networking sites without any consent.

Issuing a notice on Thursday, the Ministry of Home Affairs informed that anyone involved in such activities would be taken action as per existing law.

Such warning was made in response to the complaints filed at the ministry that videos were made secretly on people’s banter in public places and posted on social media, thereby harassing the people physically and mentally.

The rude banter made in public places not only causes mental stress on the victims but also foments conflict and disturbs the peace. Individual privacy is breached and reputation damaged by such act, the Ministry made aware all concerned. RSS