Government to terminate contract for operation of Pashupati Dharmashala 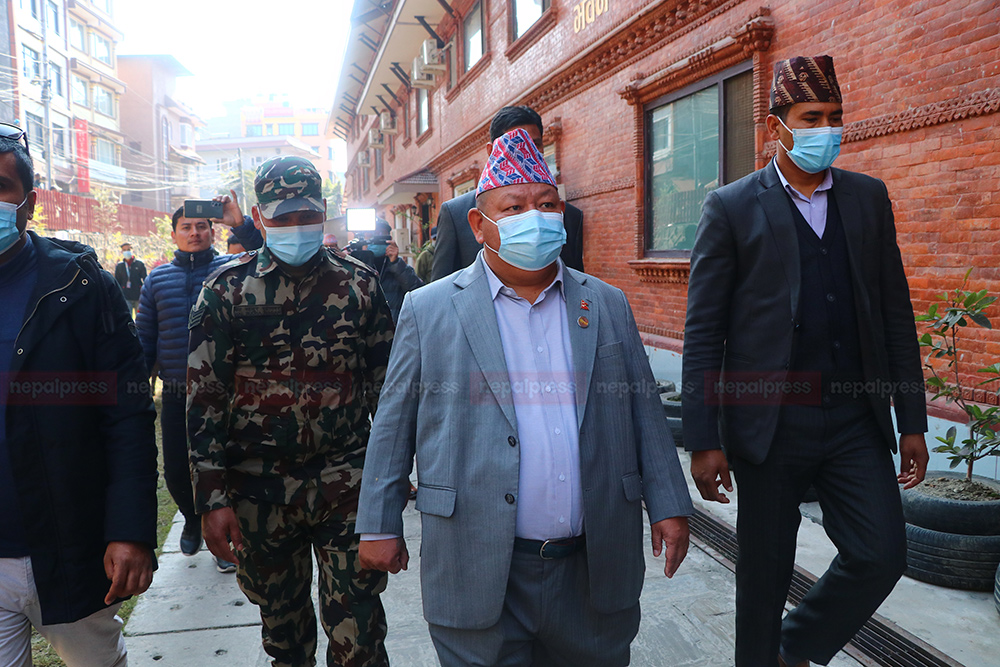 KATHMANDU: Minister for Culture, Tourism and Civil Aviation Prem Bahadur Ale has decided to terminate the contract regarding the operation of the Nepal-India Friendship Pashupati Dharmashala, a rest house for pilgrims.

“We took the decision to withdraw contract acting on the recommendation of a probe committee. With this, the Batas Group would not operate the Dharmashala”, he explained.

A probe committee formed under the coordination of Pashupati Area Development Trust (PADT) Treasurer Narayan Subedi had submitted a report to the minister recommending withdrawal of contract, citing unscrupulous deal while renting out the Dharmashala.

The Pashupati Dharmashala had come into operation after contract signing between the PADT and Hotel Ananda Pvt Ltd under the Batas Group. The Batas Group has been accused of charging a high price to the client at Dharmashala which was constructed by the PADT with the Indian government assistance to serve Pashupati pilgrims.

Minster Ale had made on-site monitoring of Dharmashala after the public allegation came to light. The monitoring team found differences in the number of beds during construction and while signing the contract, changes made in hotel rate, no payment of rent to the PADT, set up of various offices at Dharmashala and construction of various structures without PADT approval. RSS