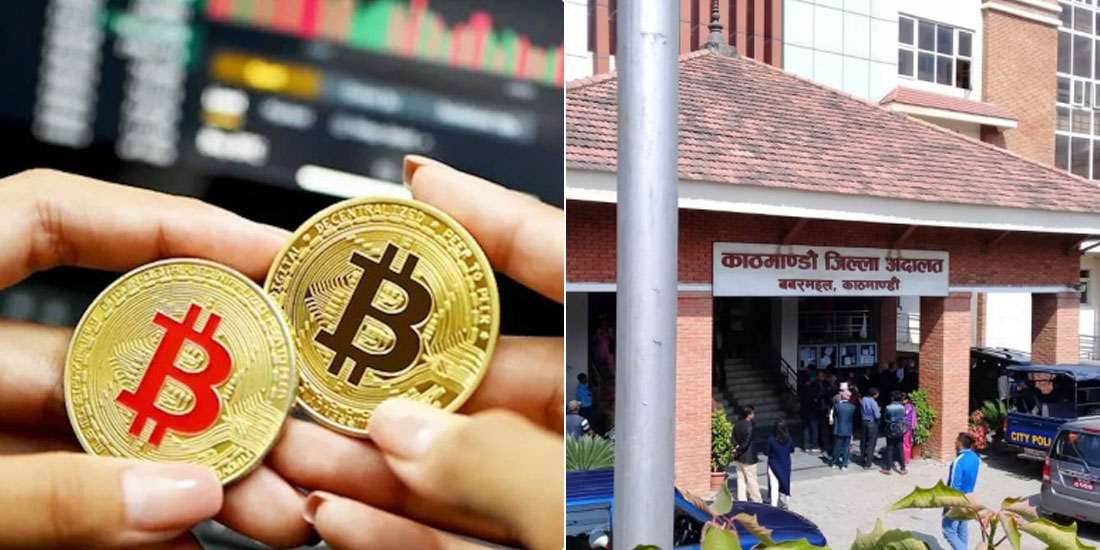 KATHMANDU:The Department of Revenue Investigation on Tuesday filed a complaint at the Kathmandu District Court against four members of a family for their alleged involvement in the crypto currency trading.

The Department has sought a fine of Rs 370 million from them.

The case has been filed against Dinesh Khadka, his sister Bhagawati, his father Nara Bahadur and his friend Anita Dhital of Lamkichhuha Municipality, Kailali.

According to the Department, Khadka had used his family members’ bank accounts for the trading.

The Department claimed that Dinesh had made transaction of Rs 979.98 million from his account and Rs 204.29 million from Bhagwati’s account.

Similarly, he made the transaction of Rs 16.41 million and Rs 57.76 million from Nar Bahadur and Anita’s account respectively.