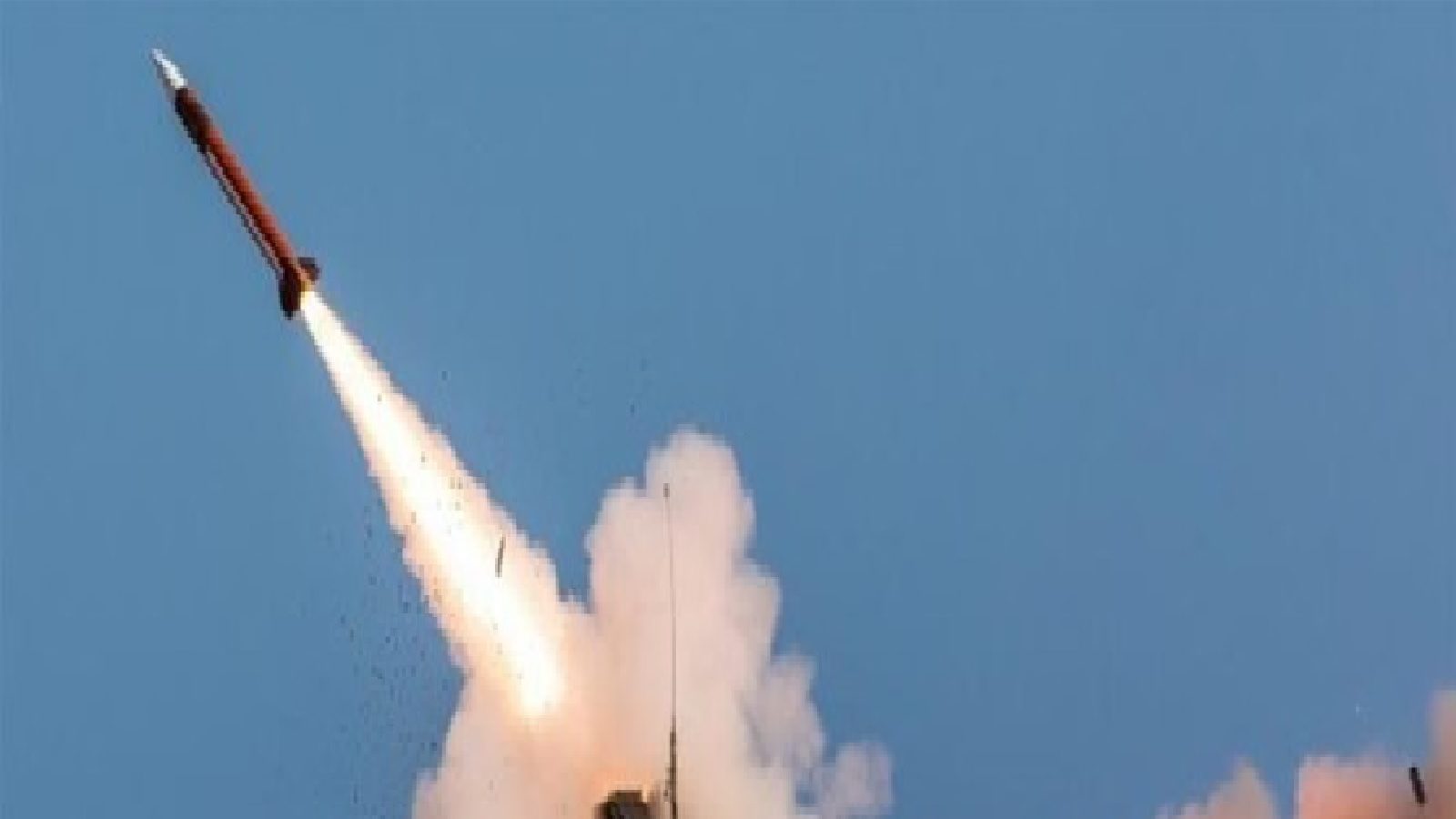 “The remnants of the intercepted ballistic missiles fell in separate areas around Abu Dhabi,” the UAE defence ministry said in a statement in state-run WAM news agency on Monday, adding that it “is ready to deal with any threats and … takes all necessary measures to protect the state”

In Saudi Arabia, meanwhile, state media said late on Sunday that a Houthi ballistic missile had fallen in the kingdom’s south, injuring two residents – a Bangladeshi and a Sudanese citizen – and damaging workshops and vehicles in an industrial area. Another missile was intercepted and destroyed over Dhahram al-Janub, according to a coalition statement.

The Houthis said they targeted Abu Dhabi’s Dhafra airbase as well as “vital and important” locations in the Dubai area, with military spokesperson Yahya Saree saying in a televised statement that the attack had “achieved its objectives with high accuracy”. UAE authorities did not report an attack on Dubai.

“We are ready to expand the operation during the next phase and confront escalation with escalation,” Saree added.

Videos on social media had shown the sky over Abu Dhabi lit up before dawn on Monday, with points of light looking like interceptor missiles, the Associated Press news agency reported. The videos corresponded to known features of Abu Dhabi.

The missile fire disrupted traffic into Abu Dhabi International Airport, home to the long-haul carrier Etihad, for about an hour.

The UAE is a member of a Saudi-led military coalition backing Yemen’s government in its seven-year fight against the Houthis, in a conflict that has killed tens of thousands, displaced millions and has spawned what the United Nations describes as the world’s worst humanitarian crisis.

The coalition had announced earlier that it was pursuing hostile activity from Yemen’s Houthi rebels using drones while taking measures in accordance with international humanitarian law to protect civilians.

At least 60 people were killed when a temporary detention centre in the northern province of Saada was bombed on Friday, and about 20 were killed in the Houthi-held capital of Sanaa in an attack on Tuesday.

The escalation has raised concerns of a worsening humanitarian crisis in Yemen where the World Food Programme has warned that more than five million people are on the brink of famine, and 50,000 others were living in famine-like conditions.