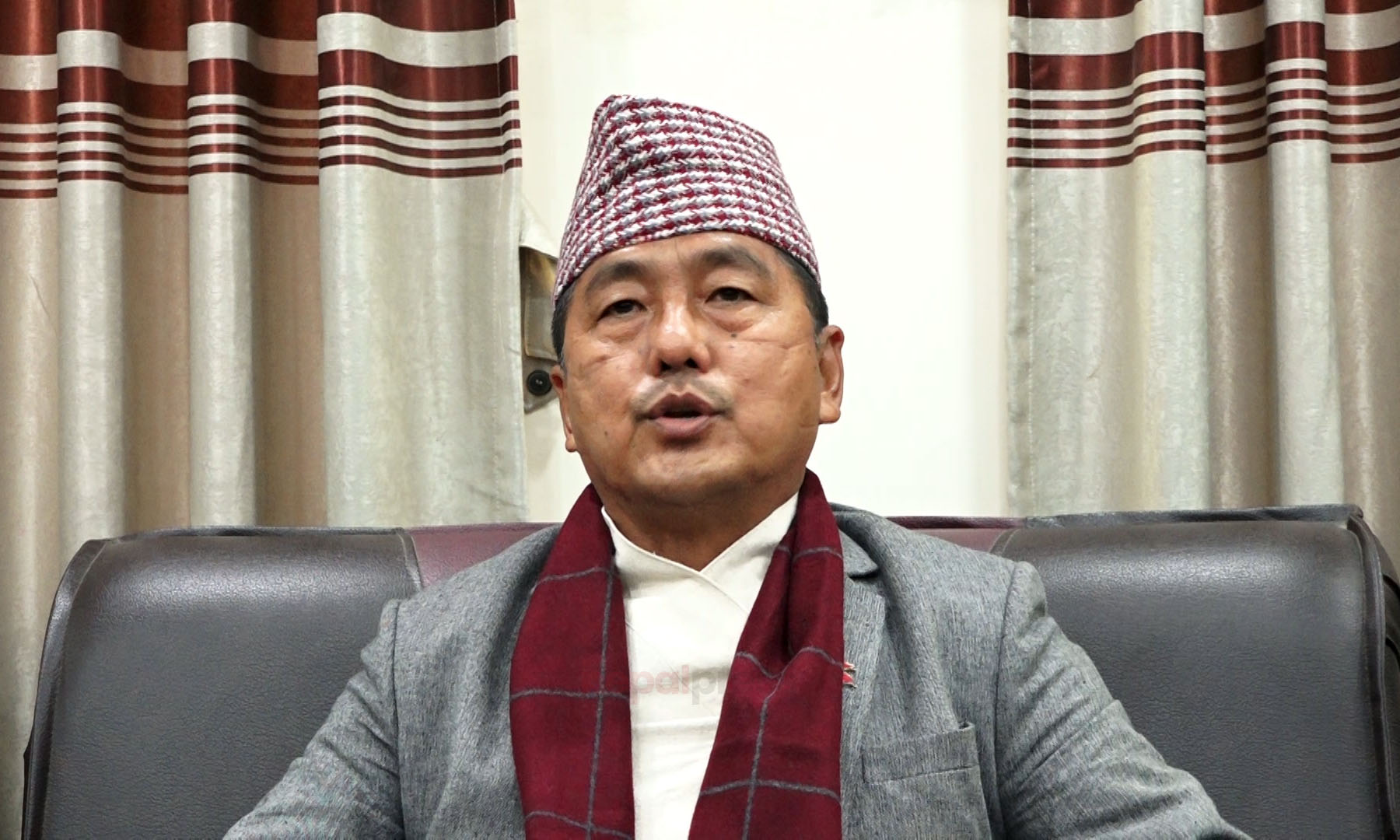 KATHMANDU: Rastriya Prajantra Party Chairman Rajendra Lingden has expressed his dissatisfaction over the Election Commission’s directive to remove Hindu state and monarchy from the party statute.

Lingden has made it clear that they cannot remove their core values like Hindu state and monarchy from the statute.

Earlier on January 16, the election body had sent a letter to the party asking it to amend the constitution within a week.

Chairman Lingden said that the party will send the reply to the Election Commission after holding in the party today.

“I was out of Valley. I reached home today. The issue will be resolved after a office bearers meeting today,” he said.