Infant dies of suffocation in Bhaktapur, parents in critical condition 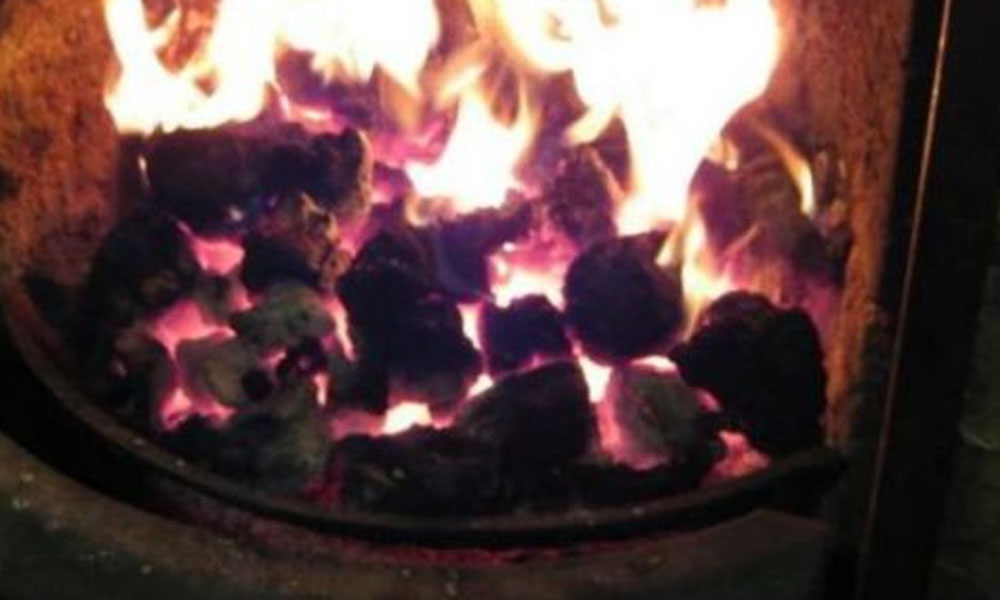 BHAKTAPUR: A three-month-old child was suffocated to death in a rented apartment at Dadhikot, Suryabinayak Municipality-4 in Bhaktapur on Sunday. The parents of the child have sustained serious injuries during the incident.

The child, son of Abhishek Ramtel, who has rented an apartment at the house of Bhawana Thapa in the municipality-4, was found dead this morning, said Deputy Superintendent of Police(DSP) Narahari Regmi.

The incident occurred when the family, Ramtel and his spouse Pasuna Tamang along with their child were suffocated from the smoke of burning charcoal, which they had burned in a bid to heat the room, said DSP Regmi.

“The child may have suffocated to death as the rented room did not have ventilators for oxygen to pass in,” he said.

Locals had informed the police as they were not seen outside until late in the morning.

The local people and the police broke the door of the house to get inside the room and found three of them lying unconscious on the bed.

They were immediately rushed to Madhyapur Hospital but the child breathed his last during the course of treatment.

It is said that both the father and the mother of the child are in serious condition.

Police said that they are further investigating the case. RSS