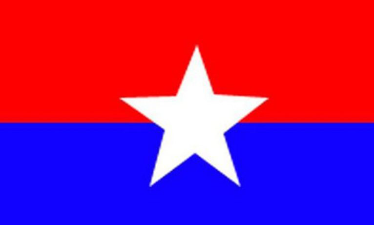 A Central Secretariat meeting of the Youth Association of Nepal and a meeting of the ninth national general convention organising committee were held in Pokhara from January 12-14.

Kiran Paudel issued a special circular within the organisation by giving final shape to the committee formed by the meeting of Central Secretariat and organising committee.

According to the circular, the committee had decided to a 2,501-member Central Youth Council.

The Committee has also decided to expand Youth Force and Cyber Circle Department from centre to wards.