WHO recommends reduced dose Pfizer COVID vaccine for under 12s 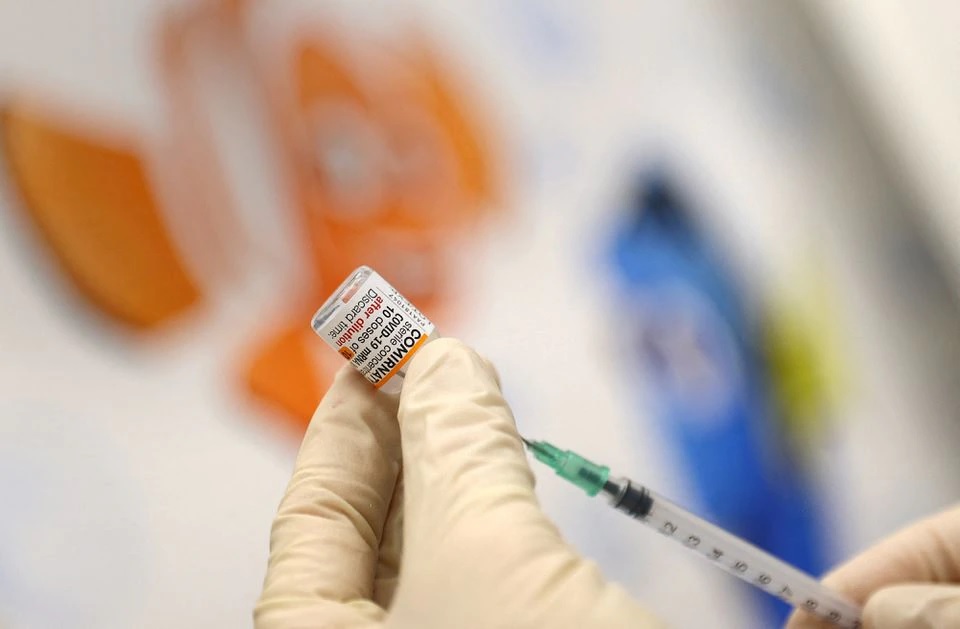 The World Health Organization on Friday recommended extending the use of a reduced dosage of Pfizer’s (PFE.N) COVID-19 vaccine to children aged 5 to 11 years old, Reuters reported.

The recommendation comes after the Strategic Advisory Group of Experts (SAGE) on immunisation held a meeting on Wednesday to evaluate the vaccine. It is currently recommended for use in people aged 12 years and above.

The recommended dosage for the younger population is 10 micrograms instead of 30 micrograms offered to those 12 years and older.

“This age group (5-11) is in the lowest priority use group for vaccination except, for children who have co-morbidities,” SAGE chairman Alejandro Cravioto said at a briefing.

Pfizer/BioNTech shots have already been authorised for use in the age group in several countries including the United States, Canada, Israel, and the European Union.

The WHO’s vaccine director, Kate O’Brien, said no safety concerns were raised for application of Pfizer’s vaccine in 5 to 11 years old in clinical trials.

The panel also recommended that booster doses of Pfizer’s vaccine should be administered 4 months to 6 months after the completion of the primary series, in high-priority groups like older adults and health workers.

Cravioto said the revised roadmap for prioritisation for COVID vaccines took into account the increasing availability of vaccines, current coverage and the circulation of variants of concern.

The panel said the recommendation for use of Pfizer’s booster dose was only for certain priority groups and that it was not endorsing “unfettered” use in all ages.

“We simply don’t have evidence yet on the need for or the evidence on the performance of boosters (in children below 12 years of age),” O’Brien said.