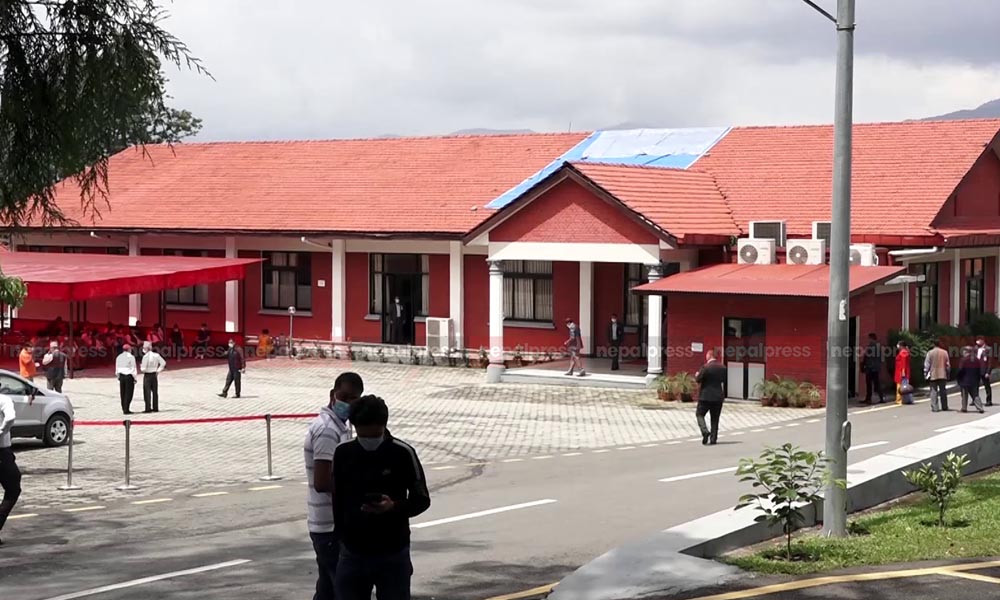 It has been said that the meeting may have been cancelled after the main opposition CPN-UML decided not to attend the meeting.

The meeting was supposed to take place at the Prime Minister’s official residence in Baluwatar at 11 am.

The PM’s Secretariat said that the Prime Minister had called the meeting to discuss the local level elections.

PM Deuba, who is also the President of the Nepali Congress, had held a discussion with the party leaders on Friday evening before calling the all-party meeting.