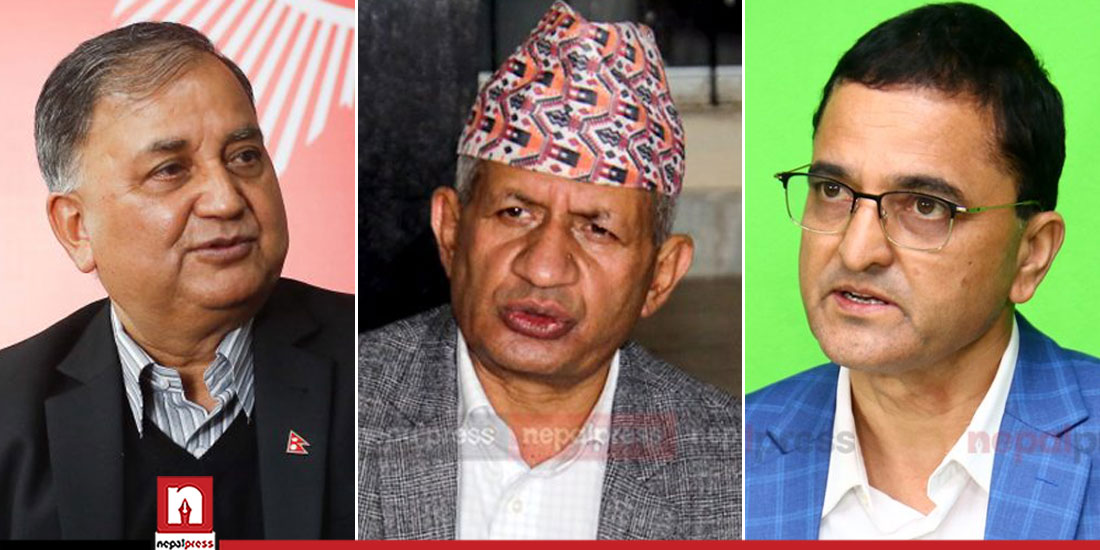 KATHMANDU: The main opposition CPN-UML leaders have sought answers from Prime Minister Sher Bahadur Deuba over the statement of Minister for Physical Infrastructure and Transport Renu Kumari Yadav to carry out another Gaur massacre by killing CK Raut, Chairman of Janamat Party.

Expressing dissatisfaction over the remarks of Minister Yadav, UML senior Vice-Chairman Ishwor Pokharel has sought answers from the Prime Minister and the leaders of the ruling coalition.

He accused Prime Minister Deuba of being a hostage of the ruling alliance.

As many 27 cadres of the then CPN-Maoist were murdered at a Gaur-based rice mill on March 21, 2007. The women were raped before the murder.

The massacre was carried out by Madhesi Janadhikari Forum, the then party of Upendra Yadav, incumbent Chairman of Janata Samajbadi Party.

Speaking at a programme organised in Gaur on Wednesday, Minister Yadav described the Gaur massacre as a matter of pride and warned that CK Raut and his cadres will meet the same fate as the Maoist cadres if they challenged her.

UML Deputy General Secretary Pradeep Gyawali said that all the activities that promote crime should be stopped.

UML Secretary said that the government should remove Minister Yadav from her post at the earliest.