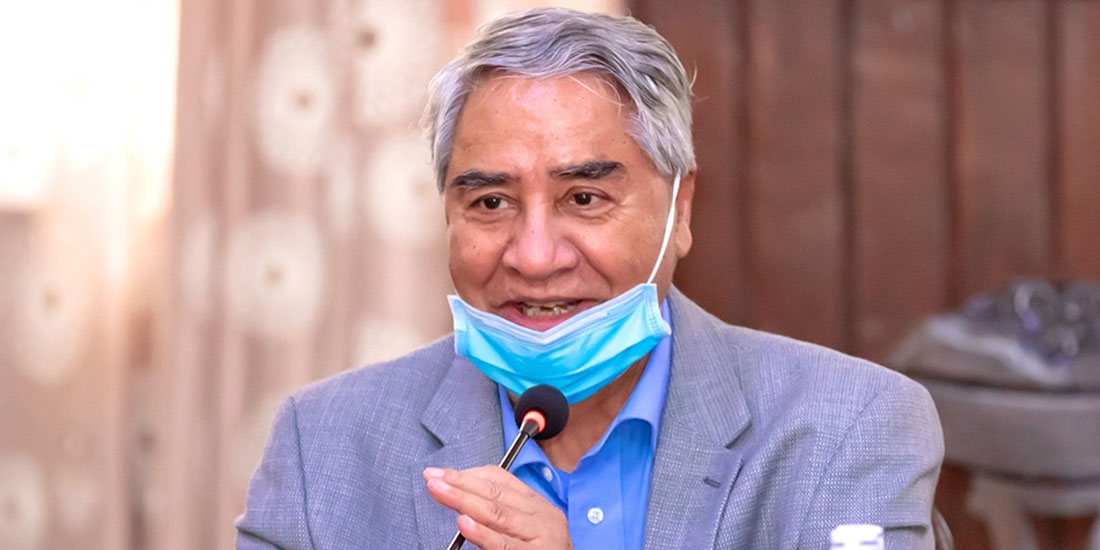 KATHMANDU: Prime Minister Sher Bahadur Deuba has called the all-party meeting to discuss the local level elections at 9 am on Saturday.

It has,however, not been confirmed that the main opposition CPN-UML, which had boycotted the all-party meeting attended by the CPN (Unified Socialist) earlier, will take part in the meeting.

After the UML continued to boycott the all-party meeting, Prime Minister Deuba along with other Nepali Congress leaders had reached Balkot to convince party Chairman KP Sharma Oli.

The UML has been boycotting the all-party meeting and has also been obstructing the Parliament demanding that Speaker Agni Prasad Sapkota relieve 14 of its lawmakers, who later went on to form CPN (Unified Socialist), of their position.