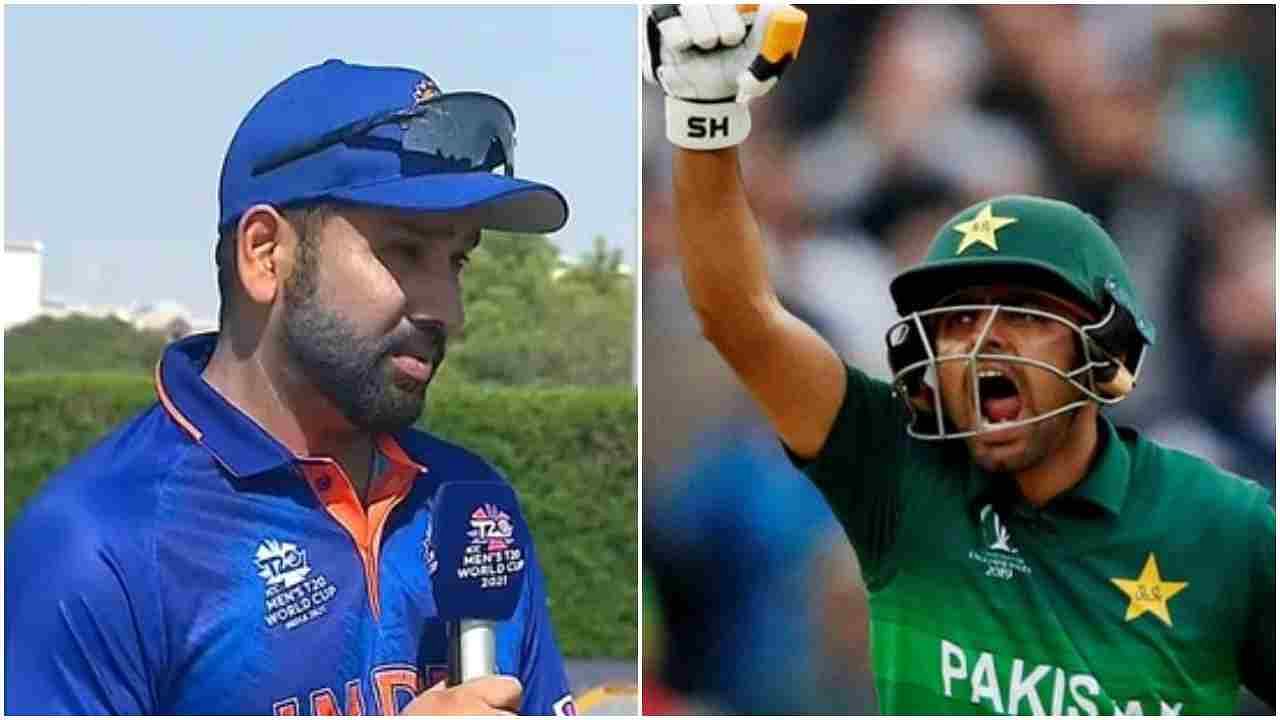 India and Pakistan will lock horns in a blockbuster T20 World Cup group clash for the second year running after the fixtures for the October-November 2022 tournament in Australia were announced, Aljazeera reported.

The two sides rivals will lock horns at the Melbourne Cricket Ground (MCG) on October 23, a day after Australia begins its title defence against New Zealand in Sydney – a repeat of the 2021 final in Dubai where Aaron Finch’s team won its maiden crown.

Sri Lanka and Namibia will face off in the first round tournament opener in Geelong on October 16 in Group A, where they will be joined by two qualifiers. Group B will feature the West Indies, Scotland and a further two qualifiers.

The top two teams from both Group A and Group B in the preliminary first round will join the automatically qualified nations in the Super 12 stage.

England, New Zealand, Australia and Afghanistan have been drawn together in Group 1.

India, Pakistan, South Africa and Bangladesh are clubbed in Group 2.

India and Pakistan have met six times in the T20 World Cup, with India winning five of those matches.

Pakistan recorded its first win over India in a World Cup last year in Dubai when it hammered Virat Kohli’s team by 10 wickets.

The Sydney Cricket Ground will host the first semi-final on November 9 while the second last-four clash will be held at the Adelaide Oval.

The final will be played at the MCG on November 13 under lights.

Australia had been due to host the T20 World Cup in 2020 but it was delayed two years because of the coronavirus pandemic with India retaining the 2021 edition – though that edition had to be shifted to the UAE because of COVID.