New Zealand rules out lockdowns as it prepares for Omicron outbreak 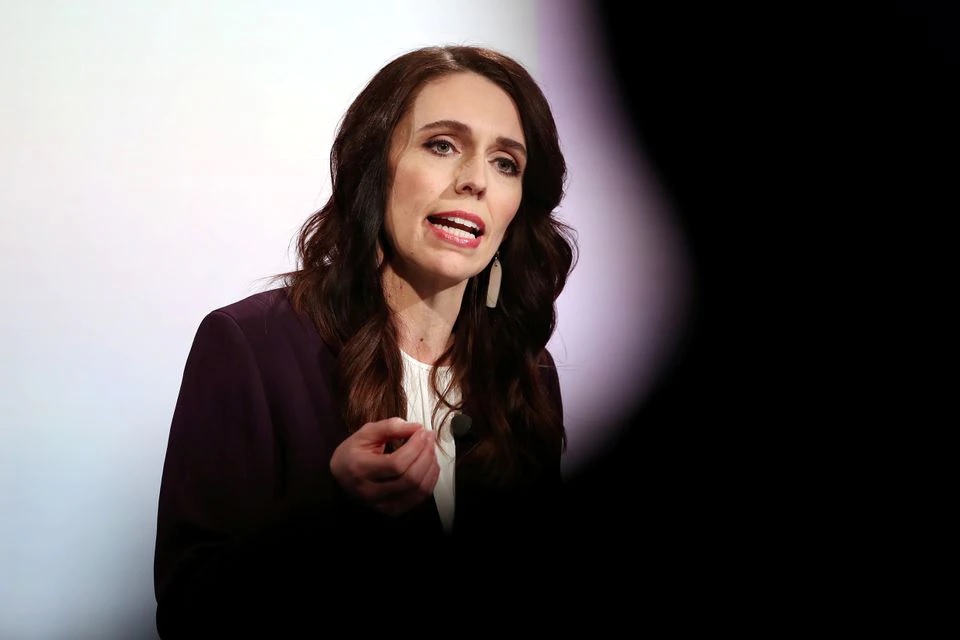 New Zealand Prime Minister Jacinda Ardern said on Thursday that restrictions will be tightened across the country if there is a community transmission of the Omicron variant of the coronavirus but she ruled out lockdowns, Reuters reported.

New Zealand’s tight controls and geographic advantage has helped it remain free of the Omicron variant in the community, although many cases have now been reported at quarantine facilities at the border.

A “red” traffic light setting would be imposed within 24 to 48 hours of Omicron arriving in the community, Ardern told a news conference, which would mean masks would be mandated and there would be limits on public gatherings.

“When we have evidence of Omicron transmitting in the community we won’t use lockdowns, instead the whole country will move into Red within 24 to 48 hours,” Ardern said, adding that Omicron would eventually arrive.

“We know from other countries it can take as little as 14 days for Omicron cases to grow from the hundreds into the thousands,” she said.

“It’s a case of when not if, and that’s why we need to prepare,” she said.

About 93% of New Zealand’s population over the age of 12 are fully vaccinated and about 20% have had booster shots. Ardern said more people must get boosters.

New Zealand’s borders have been shut to foreigners since March 2020 and plans for a phased reopening were pushed back from mid-January to the end of February fearing an Omicron outbreak, as seen in neighbouring Australia.

People arriving have to apply for a place at state-managed quarantine facilities. The government this week stopped issuing any new slots amid a surge in the number of people arriving with Omicron.

Ardern said there was no change to border setting plans for now.