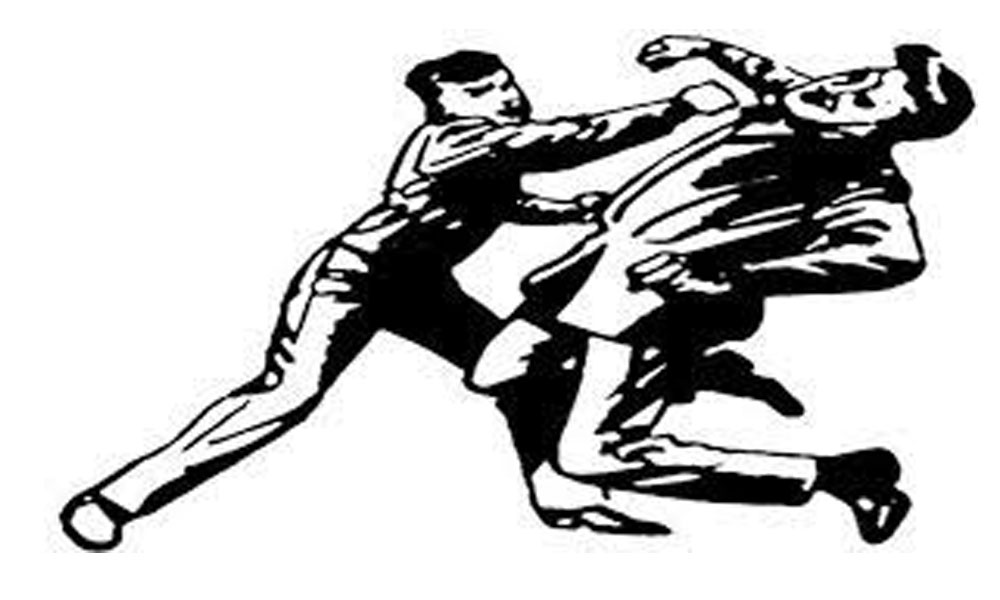 JANAKPURDHAM: A group of armed robbers attacked a police team at Bateshwor Rural Municipality-4 of Dhanusha on Tuesday.

He was rushed to the Provincial Hospital in Janakpur for treatment after the incident. He received 12 stitches on his head.

The looters had robbed Amit Pasman of Bangha Municipality-7, Mahottarai while he was heading towards his home in Bateshwor from India.

They attacked ASI Pokharel when he had gone to the incident site to arrest them.

Police said that they have arrested fiver persons involved in the incident.