In the match played at the Tribhuvan University Stadium on Wednesday, Nepal Police won the toss and invited APF to bat first and scored 157 runs.

However, Nepal Police were bowled out for 136 runs in the allotted 20 overs.

Amar Singh Rautela of the APF scored highest 29 runs for the team. He scored two boundaries and three sixes. 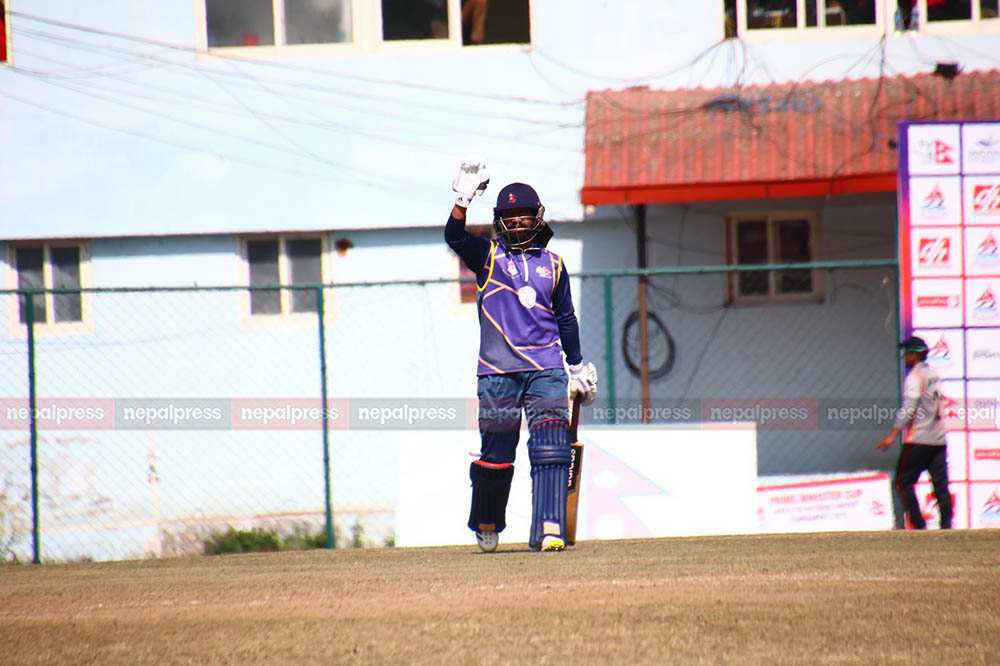 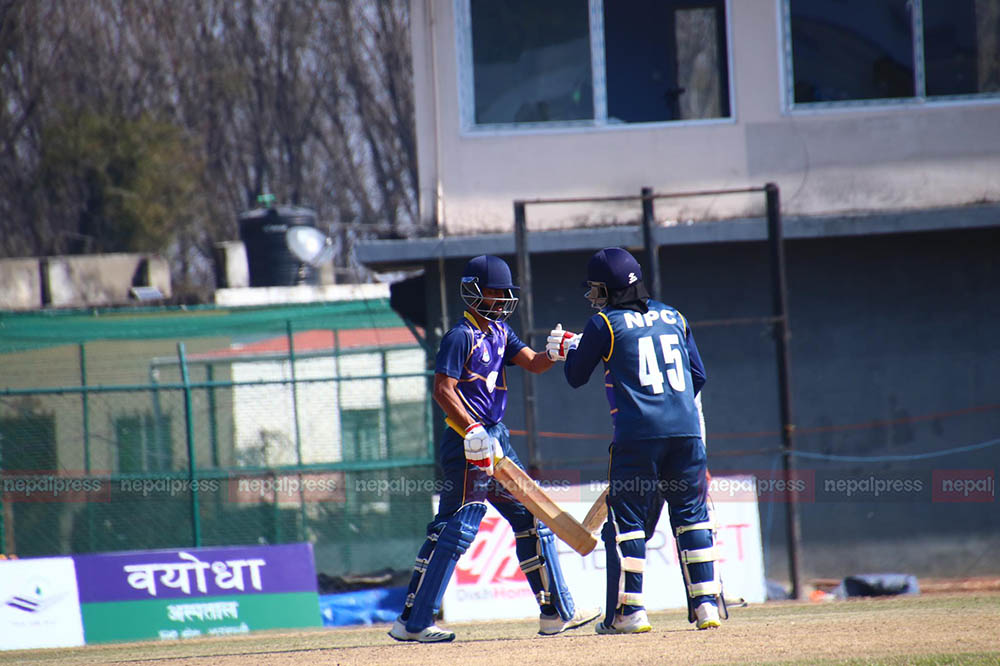 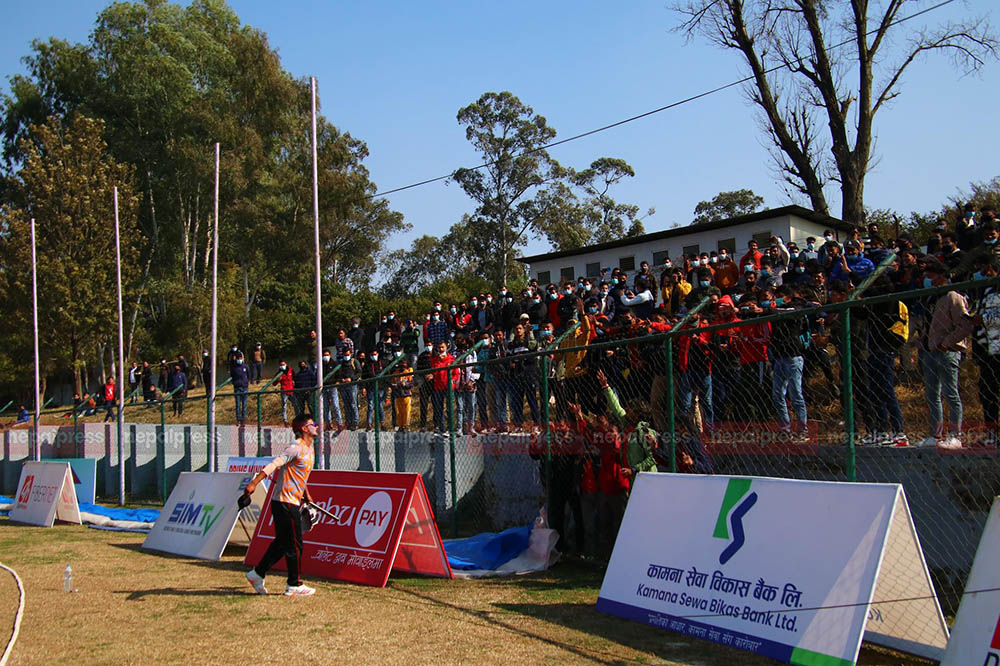 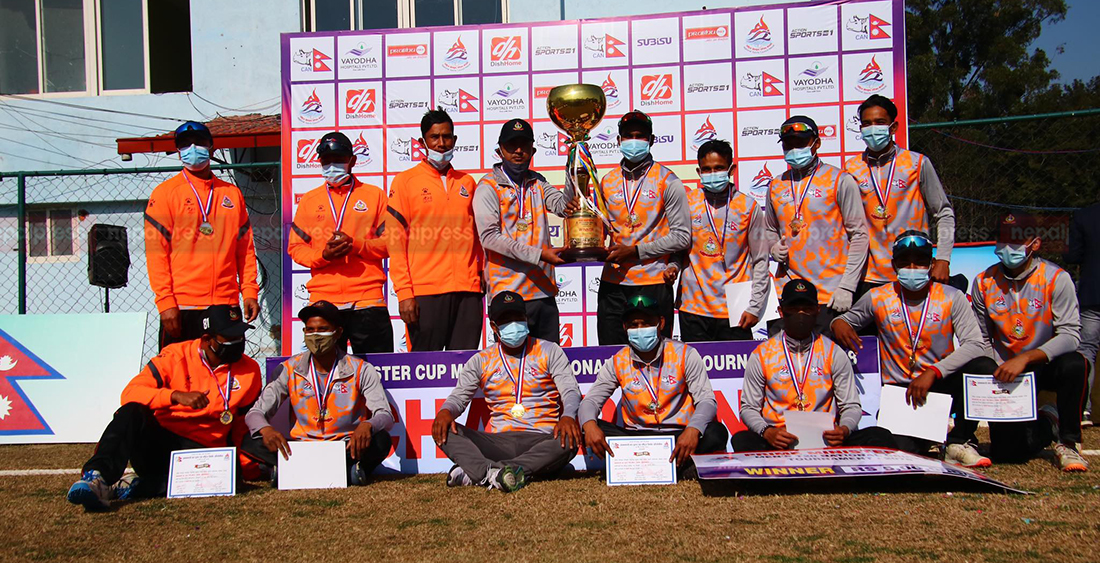 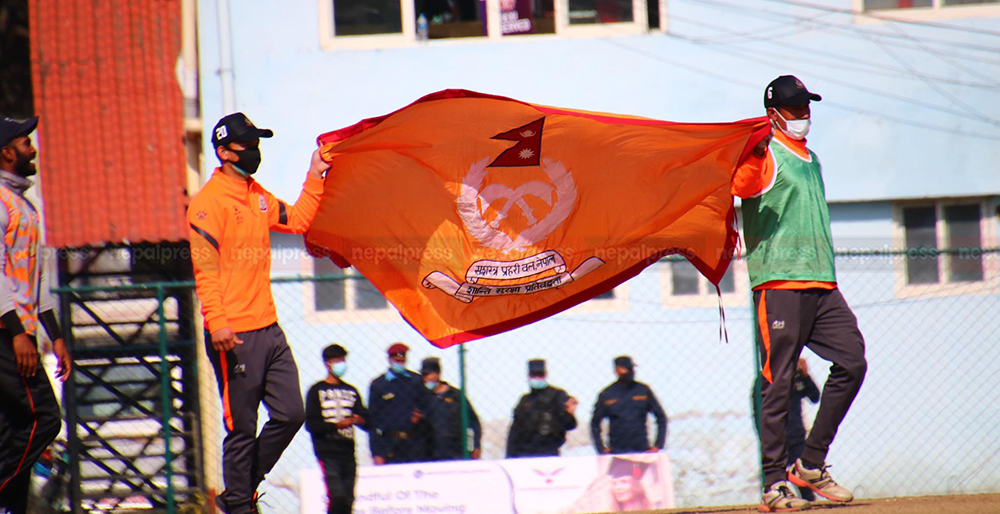