Four members of a family die of asphyxiation in Surkhet 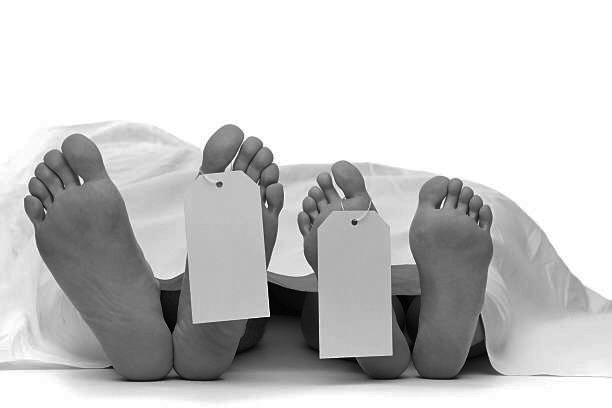 SURKHET: Four members of a family died of  asphyxiation at Budbudi in Birendranagar-10 of Surkhet.

Inspector Kanak Shahi of the District Police Office, Surkhet said that it seems the case of suffocation due to thick smoke which resulted from the fire they burnt to keep the room warm on Friday night.

He said that they came to know about only on Saturday night.