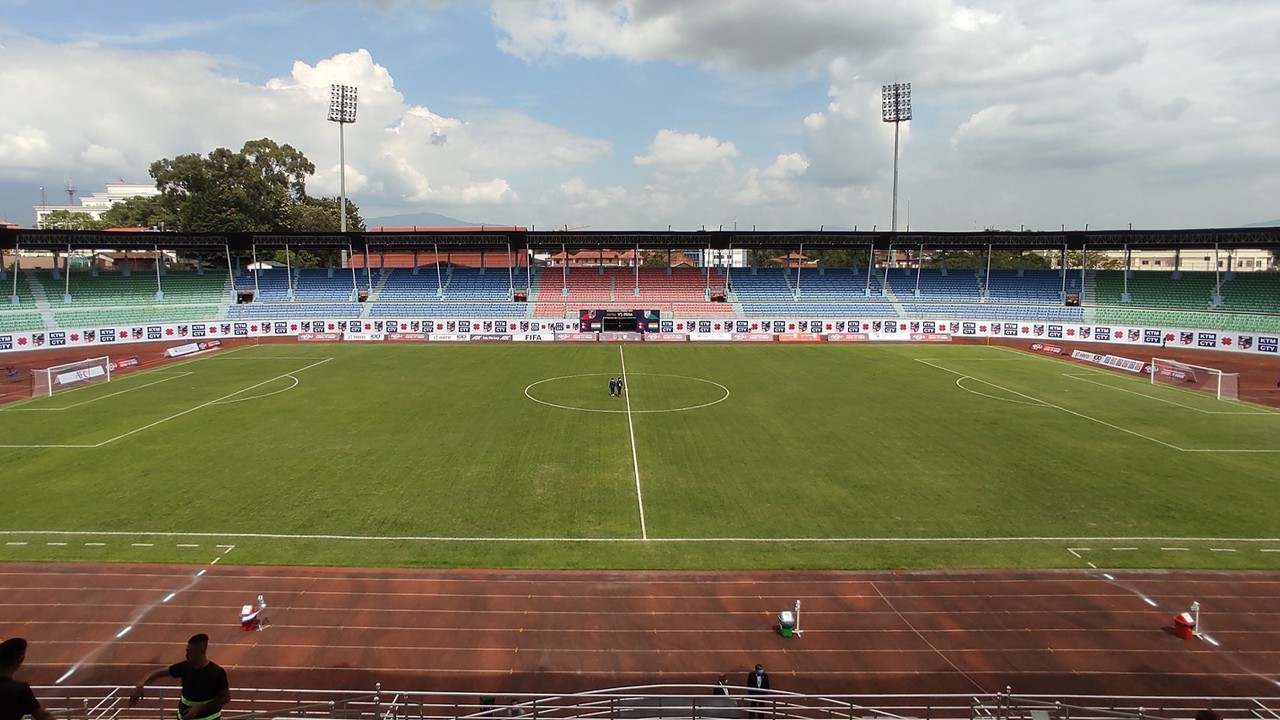 KATHMANDU: A total of 19 football players of Chyasal Youth Club have been infected with Covid-19 resulting in the postponement of today’s match under Martyrs Memorial ‘A’ Division League.

Nepal Police Club and Chyasal Youth Club were going to compete in the match today.

The All Nepal Football Association (ANFA) decided to postpone today’s match at 4:45 pm hearing on the proposal of the Chyasal Youth Club after its players were confirmed testing positive for COVID-19.

ANFA consulted with the medical team to take the decision towards this, according to ANFA. A new date will be set for today’s match in due time, said ANFA, adding that other matches will take place as per its schedule.