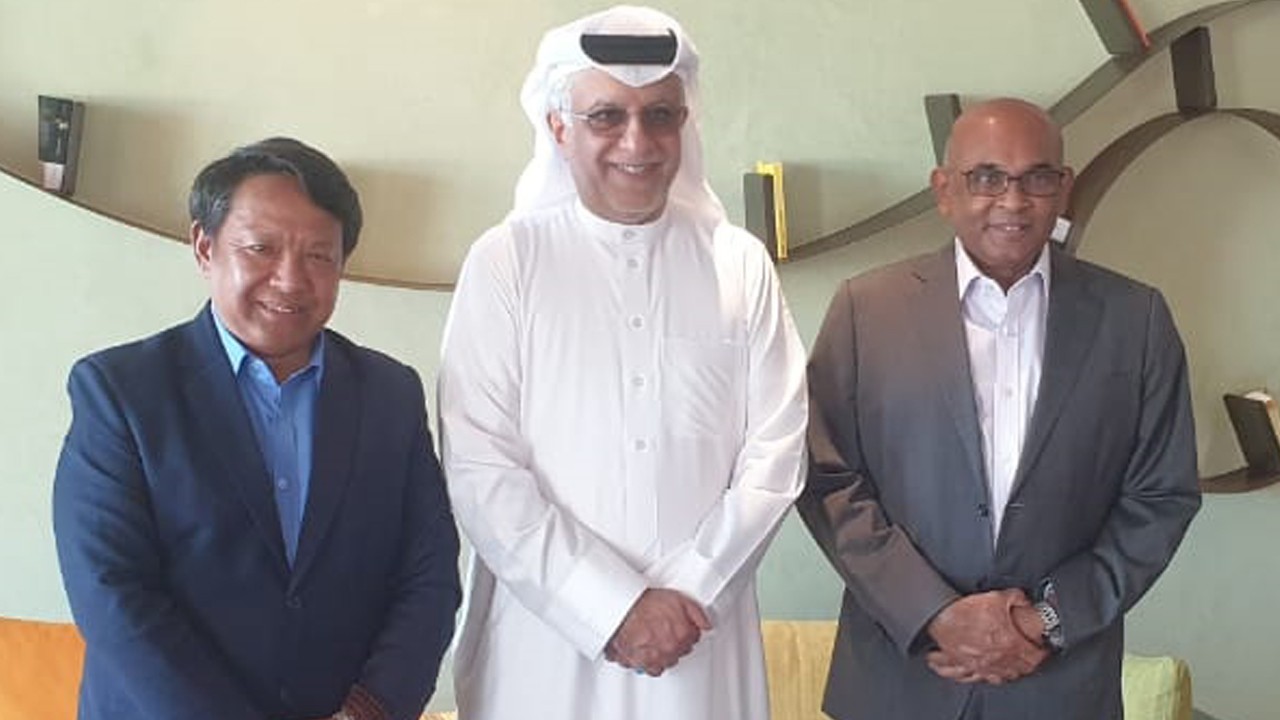 The funding will ensure salary for all the district, province and ANFA coaches and heads of all departments.

ANFA President Karma Tsering Sherpa, in a meeting with AFC President Salman bin Ibrahim Al Khalifa in Bahrain in November last year, had requested to continued funding from the AFC for the coaches remuneration.

In the meeting, AFC president was positive towards the issue.