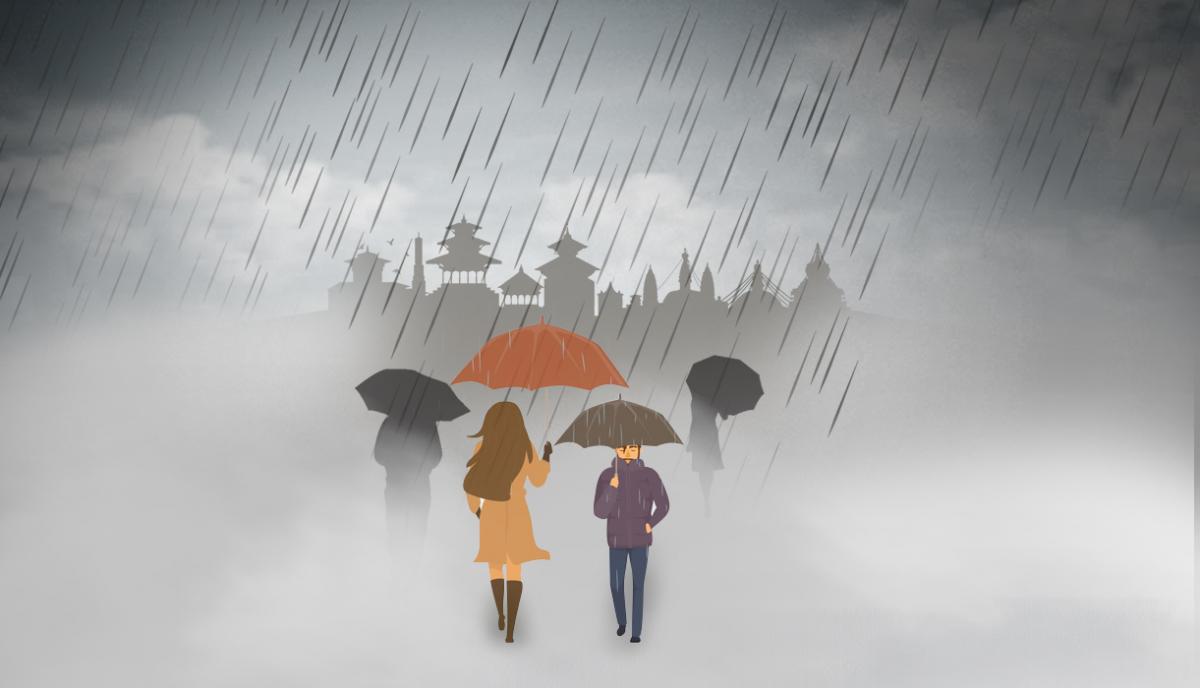 KATHMANDU: The impact of the Westerly low-pressure system has generated light precipitation and snowfall for the past few days. This weather condition is likely to continue for a couple of days, according to the Department of Hydrology and Meteorology.

Meteorologist Manju Basi said that the emergence of a new atmospheric system is expected to begin from Friday.

The Department has urged people to take precautions against cold and possible consequences of snowfall.

On Thursday, there will be partly cloudy across the country and light snowfall is likely at one or two places of high hills and mountainous regions in Province 1 and Gandaki Province.

According to the Division’s latest updates, the minimum temperature of the Kathmandu Valley was 7.0 degrees Celsius today and a maximum of 18.7 degrees. Likewise, Jumla reported the lowest -4.3 degrees Celsius. RSS