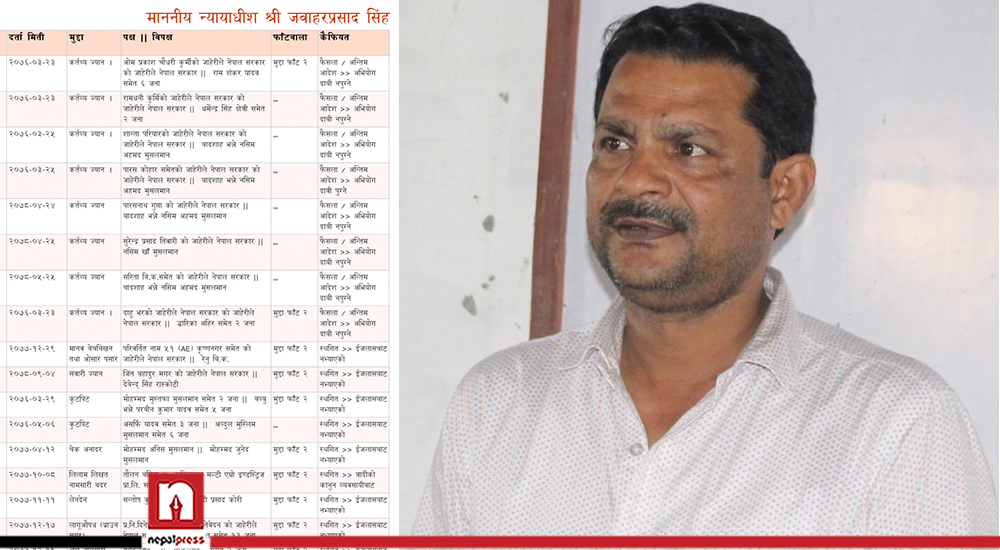 A single bench of Judge Jawahar Prasad Singh on Monday acquitted Nasim Khan among others who were arrested on the charge of murdering eight persons.

It has been learnt that the anguished victims are preparing to move to the High Court after the district court gave clean chit to Nasim Khan, who once was on the most wanted list of police, citing lack of proper evidence.

The victims claimed that the political parties had been mounting pressure on the administration to release all the persons including Nasim Khan involved in the incident.

Home Prakash Chaudhary, son of deceased Shiva Pujan Kurmi, claimed that though they have proper evidence, the court gave clean chit to Nasim under the pressure of political parties.