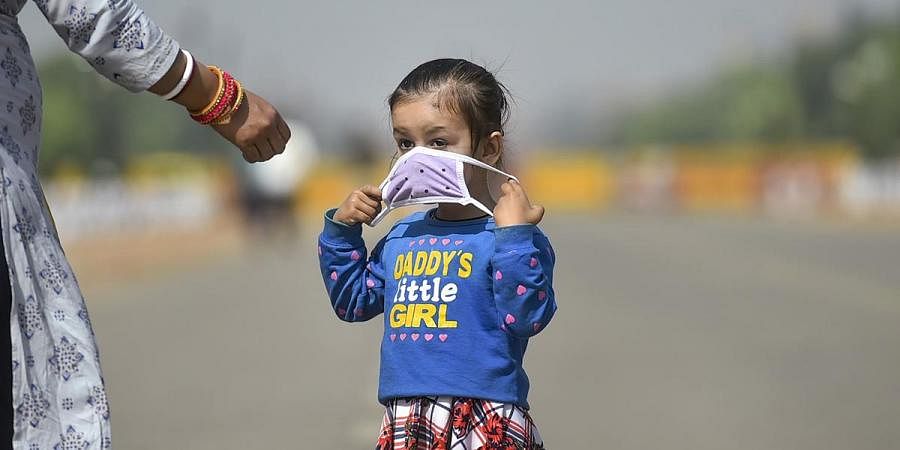 India recorded 1,94,720 fresh Covid-19 cases and 442 deaths in the 24 hours ending 8 am Wednesday, The Indian Express reported. Active cases mounted to more than 9.55 lakh, up from the previous day’s 8.21 lakh, and the highest in 211 days. The daily positivity rate increased to 11.05 per cent, data from the Union Ministry of Health showed.

The Omicron tally in the country reached 4,868, of which as many as 1,805 have either recovered or been discharged from hospital. Maharashtra has the highest number of Omicron cases (1,281), followed by Rajasthan (645). Delhi, which has the third highest tally (546), recorded no new cases of the news variant on Tuesday.

With several states witnessing a rise in their case counts, Karnataka has extending its curbs till the end of January while Delhi had mandated work from home in private offices. Karnataka on Tuesday reported 14,473 new cases, while the national capital recorded 21,259 new cases and 23 fatalities — the highest number of deaths since June 16.

Maharashtra recorded 34,424 new cases on Tuesday, 954 more than the previous day. Its capital city, Mumbai, however, continued its downward spiral, registering 11,647 cases on the same day. The city’s daily cases have been dropping since January 7. However, Health Minister Rajesh Tope told The Indian Express, “It is too early to say that the curve has started plateauing or flattening.”
In West Bengal, the number of active cases breached the 1-lakh mark as 21,098 more people tested positive. Tamil Nadu reported 15,379 new cases, up from Monday’s 13,990. Similarly, Kerala registered a sharp rise in its daily cases, reporting 9,066 new infections.