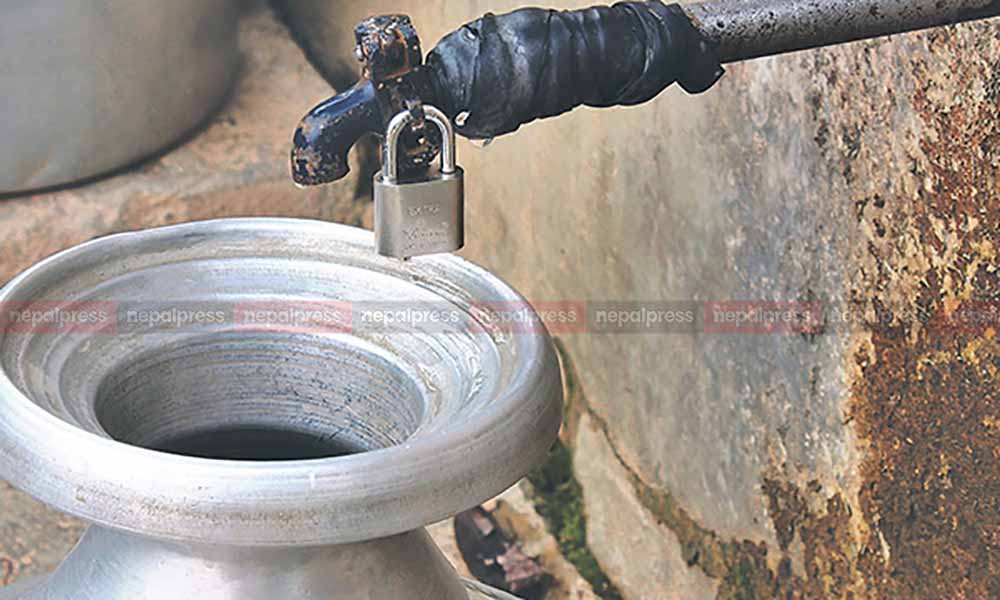 JALESHWOR: The entire Musahar settlement at Bhatauliya of Ekdara Rural Municipality-4 in Mahottari district has been struggling with drinking water for nearly four decades.

A local from the Dalit settlement Sikindar Sada Musahar said that they have to travel far-flung to access public water taps where they often suffer caste-based discrimination from others.

There are 100 Musahar families living in the area. They have been subjected to caste-based discrimination, they lamented.

The local people hesitate to share the public water taps with them calling them names such as Dalit (untouchable caste) subsequently sending them back with empty hands, “We have been residing here for nearly four generations. But our village lacks a separate and private water tap. Our children were also beaten by people from other casts calling them Dalit,” said a local Ramsakhi Sada.RSS