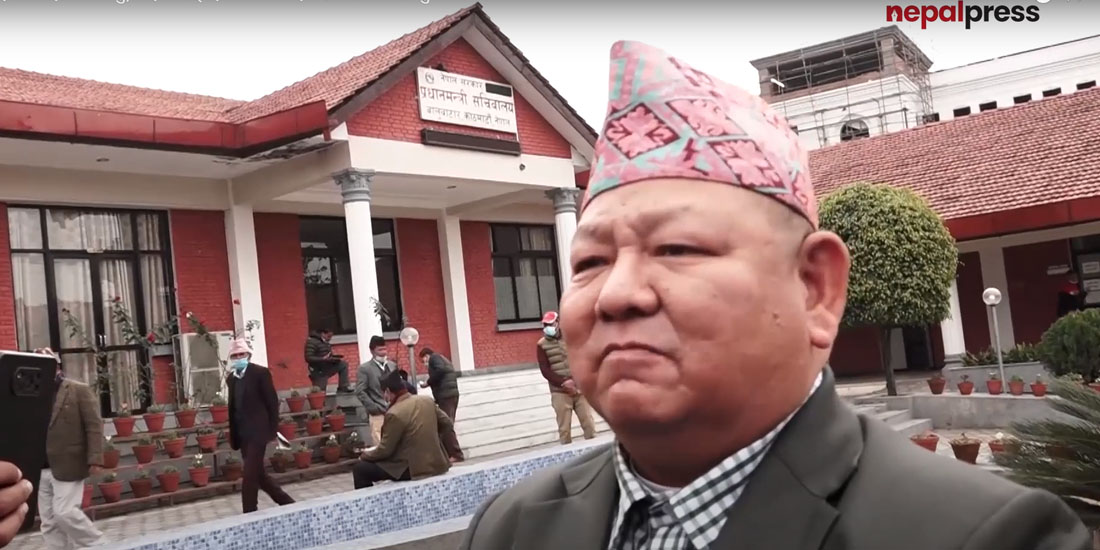 KATHMANDU: Minister for Culture, Tourism and Civil Aviation Prem Bahadur Ale has claimed that he has the support of Prime Minister Sher Bahadur Deuba in the Narayanhiti Museum case.

Minister Ale said that he has the support of former Prime Minister and the main opposition CPN-UML Chairman KP Sharma Oli also.

Speaking at a press conference organised in the ministry on Monday, it is a matter of condemnation to give permission to the Batas Company to operate a restaurant on the premises of Narayanhiti Durbar Museum.

He said that no one will stop him from taking action against the company.