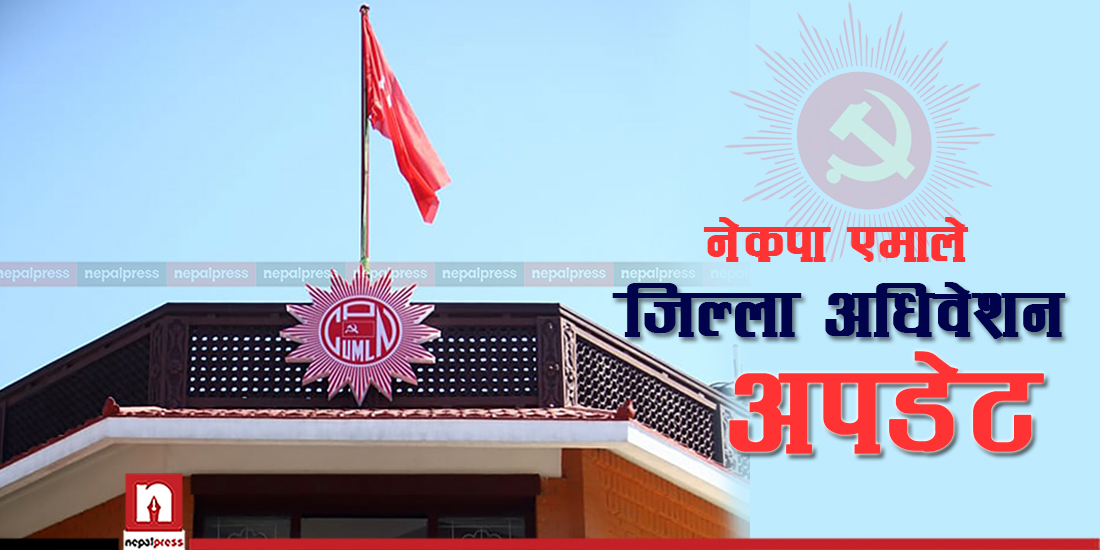 KATHMANDU: The CPN-UML has got new leaderships in 40 districts including two non-geographical districts.

The new leaderships have been elected unopposed in Ilam, Solukhumbu, Sindhuli, Baglung, Nawalaprasi and Kapilvastu among others.

Earlier on Friday, Party Chairman KP Sharma Oli inaugurated the convention of 63 districts at once.

The number of districts holding the convention has reached after party General Secretary Shannkar Pokharel inaugurated the convention in Siraha district on Sunday.

Most of the leaders, who were elected to the post of chairman, are new faces.

There is no alternative to holding local level elections in April: Koirala faction