Cavani staying at Man Utd until end of season: Rangnick 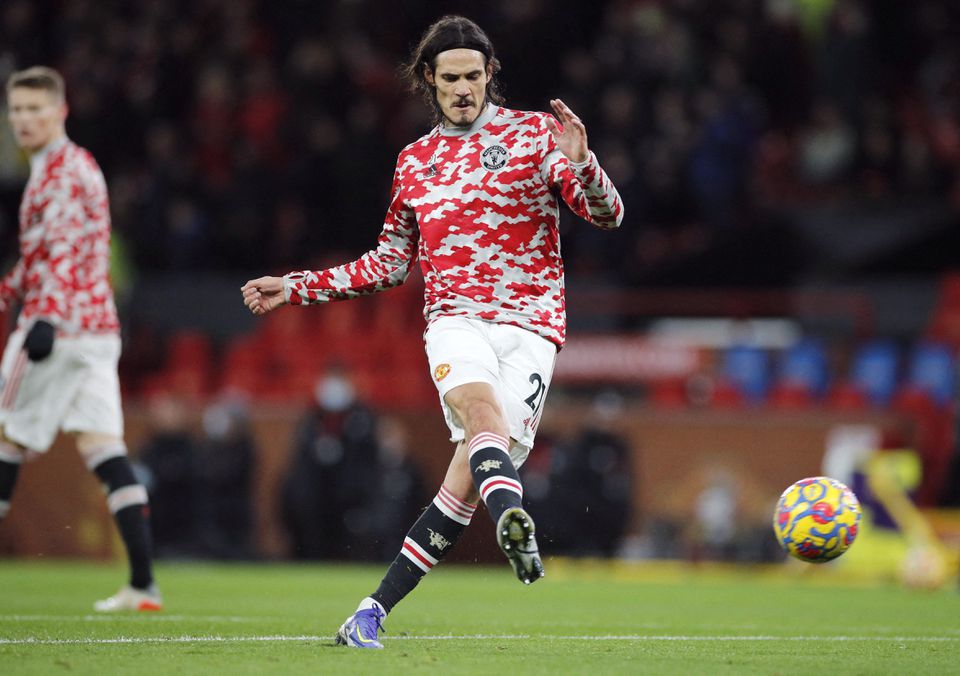 Manchester United striker Edinson Cavani is staying at the club until the end of the season, interim manager Ralf Rangnick said, Reuters reported.

Cavani’s contract expires at the end of June and the Uruguay international had been linked with Barcelona and Juventus, while some reports said the 34-year-old could return to South America during the January transfer window.

“Edi said that I can rely on him until the end of the season and that he will continue to give his very best in order to be a role model for the younger players,” Rangnick told the United website.

“If he should play from the start he’s always happy to do so and to give his all but if even if he is not playing he will try to be the best possible role model for the other players.

“Edi is one of those players with a very strong mentality. He has vast amounts of experience and a good work ethic that can also set a good example for the rest of the players.”

United host Aston Villa in the third round of the FA Cup later on Monday before travelling to Villa Park in the Premier League on Saturday.