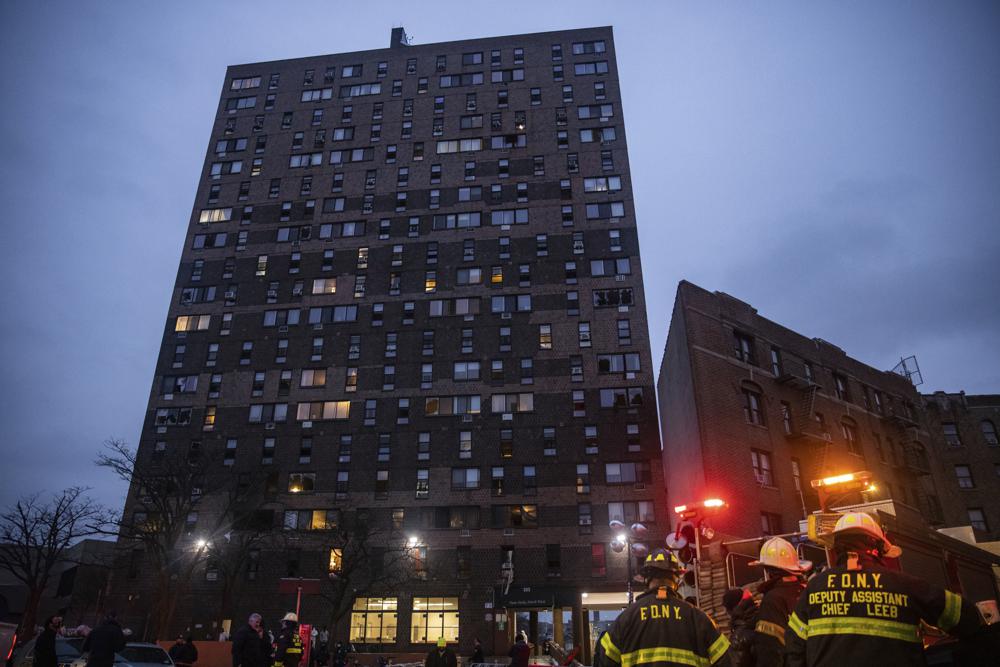 Trapped residents broke windows for air and stuffed wet towels under doors as smoke rose from a lower-floor apartment where the fire started. Survivors told of fleeing in panic through darkened hallways, barely able to breathe.

Multiple limp children were seen being given oxygen after they were carried out. Evacuees had faces covered in soot.

Firefighters found victims on every floor, many of them in cardiac and respiratory arrest, said Fire Commissioner Daniel Nigro. Some could not escape because of the volume of smoke, he said.

Some residents said they initially ignored wailing smoke alarms because false alarms were so common in the 120-unit building, built in the early 1970s as affordable housing.