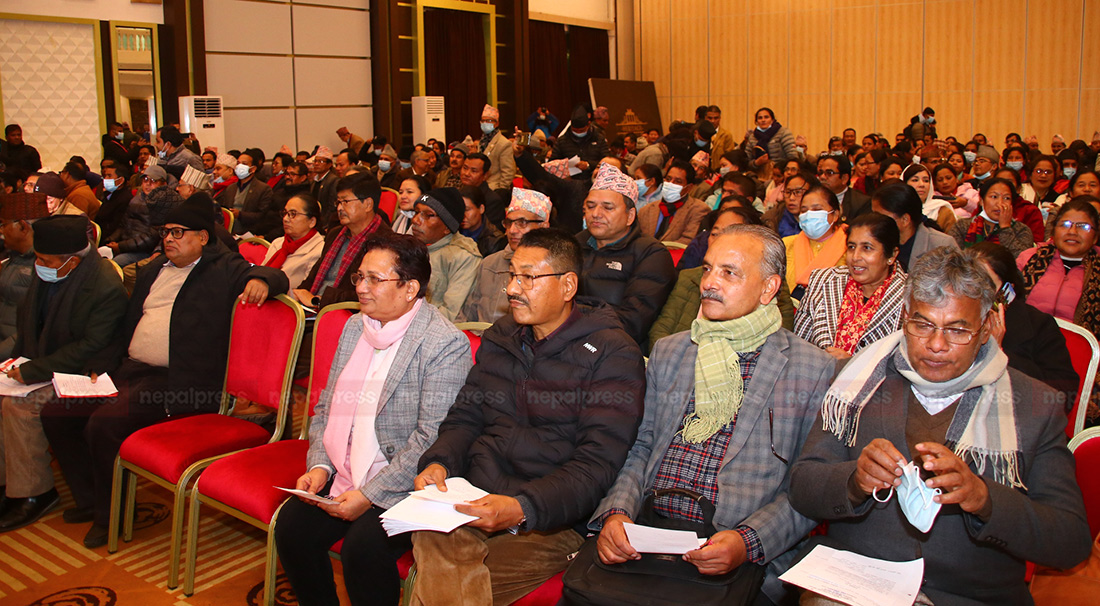 KATHMANDU: A Central Committee meeting of the CPN (Maoist Centre) scheduled for January 9 has been postponed for January 22 due to rising cases of Covid-19, Central Office Secretary Shree Ram Dhakal said.

Party Chairman Pushpa Kamal Dahal has also stopped meetings in person at his residence after most of the staffers of the Central Office tested positive for Covid-19.

The Central Office of the party has also been closed after six staffers including office secretary Dor Prasad Upadhyay.