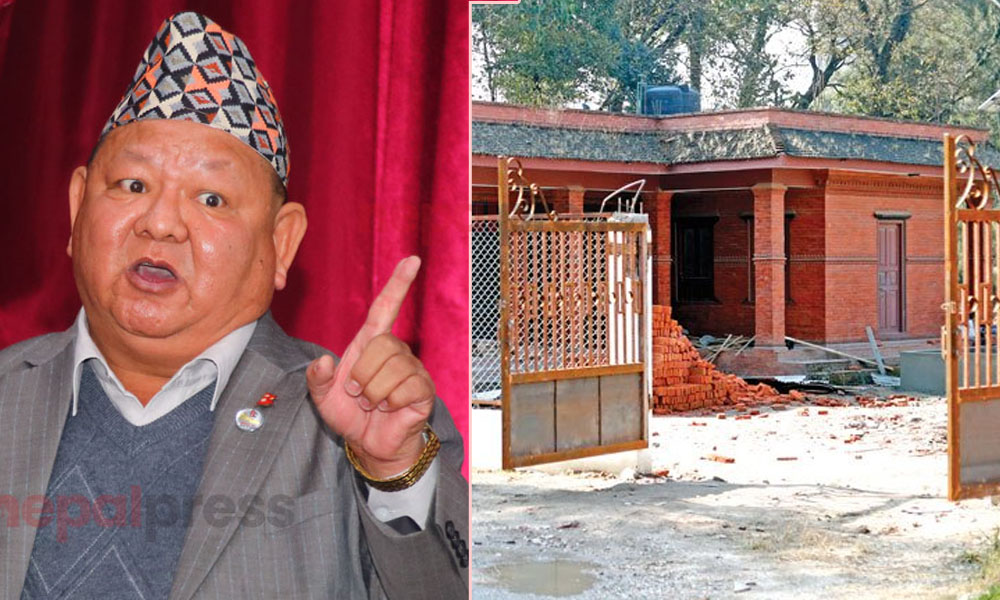 KATHMANDU: The Ministry of Culture, Tourism and Civil Aviation on Thursday formed a three-member probe committee to look into the contract given to the Batas Company to operate a restaurant on the premises of  Narayanhiti Durbar Museum.

The committee is formed under the headship of Joint Secretary of the Tourism Ministry Hom Prasad Luintel.

Under Secretary Tek Narayan Paudel, Financial Management Division’s Surya Mani Gautam and Under Secretary Purushottam Khatiwada are the members of the committee.

Minister Ale told Nepal Press over phone that the committee has to submit the report within three days.

Section Officer Tanaka Bahadur Negi is the secretary general of the committee.