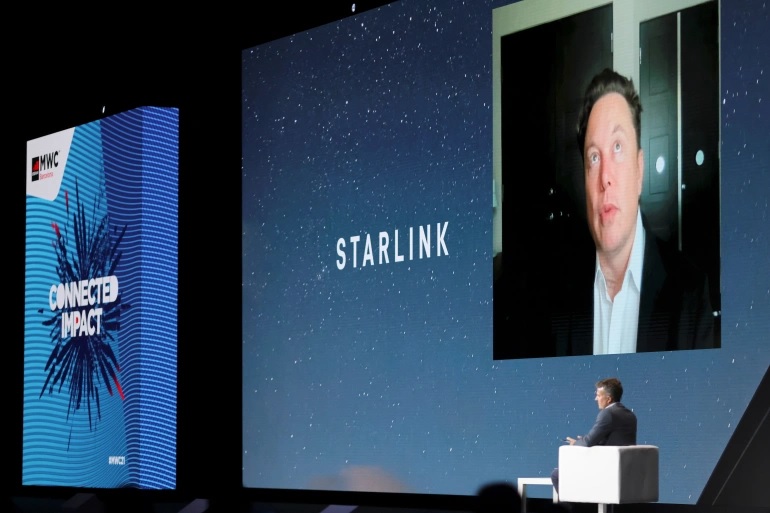 Billionaire entrepreneur Elon Musk’s Starlink satellite internet venture has told its members that the Indian government has asked the company to refund all its pre-orders until it receives licences to operate in the country, Aljazeera reported.

“As has always been the case, you can receive a refund at any time,” the company said in an email to one of its customers. Reuters reported on Tuesday, citing a copy of the email which it had seen.

Starlink, a division of Musk’s SpaceX aerospace company, has already received more than 5,000 pre-orders for its devices in India but is struggling to receive commercial licences without which it cannot offer services in the country.

“Unfortunately, the timeline for receiving licences to operate is currently unknown, and there are several issues that must be resolved with the licensing framework to allow us to operate Starlink in India,” the company said in the email.

“The Starlink team is looking forward to making Starlink available in India as soon as possible,” it said.

Starlink is one of a growing number of companies launching small satellites as part of a low-Earth orbit network to provide low-latency broadband internet services around the world, with a particular focus on remote areas that terrestrial internet infrastructure struggles to reach. SpaceX has told investors that Starlink is angling for a piece of a $1 trillion market made up of in-flight internet, maritime services, demand in China and India – and rural customers.

But the Indian government has advised people against subscribing to Starlink without a licence and ordered the company to refrain from taking bookings and rendering services.

Starlink is planning to apply for a commercial licence in India by the end of January, its country head Sanjay Bhargava had said in a social media post last month, and a presentation showed that with an April rollout it targeted 200,000 devices in India by December 2022.

However, in a LinkedIn post on Tuesday Bhargava said he has stepped down as country director and board chairman due to “personal reasons”. According to his profile on the platform, he had taken up the role in October.

In India, Starlink had planned to “carry on the business of telecommunication services” including satellite broadband internet services, content storage and streaming, multimedia communication, among others. It also aimed to deal in devices such as satellite phones, network equipment, wired and wireless communication devices, as well as data transmission and reception equipment.

The company also said it will focus on “catalyzing rural development” in India through its broadband services, according to a company presentation shared by Bhargava on LinkedIn over the weekend.

Once it was allowed to provide services, the company had planned in the first phase to give 100 devices for free to schools in Delhi and nearby rural districts and then target 12 rural districts across India.

Starlink’s rivals include Amazon.com’s Kuiper and OneWeb – a collapsed satellite operator rescued by the British government and India’s Bharti Group.