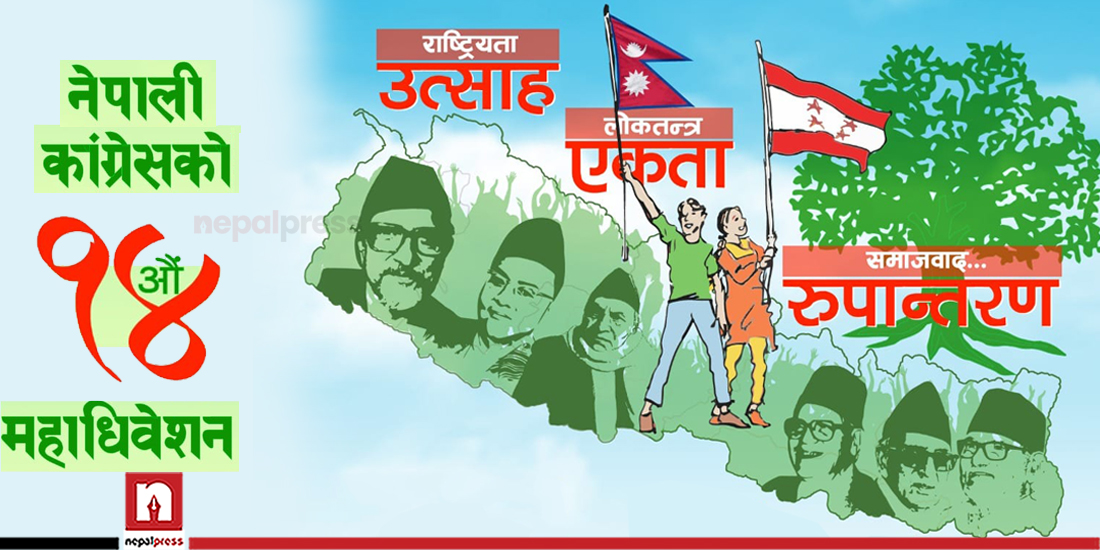 KATHMANDU: The Nepali Congress (NC) has rescheduled the district-level convention in the remaining 16 districts for upcoming January 29.

A meeting of the Committee held today revised the date for the convention, according to committee secretary Keshab Rijal.

Party’s Central Election Committee is learnt to have revised the date for the district convention bearing in mind the National Assembly (NA) election scheduled for January 26.