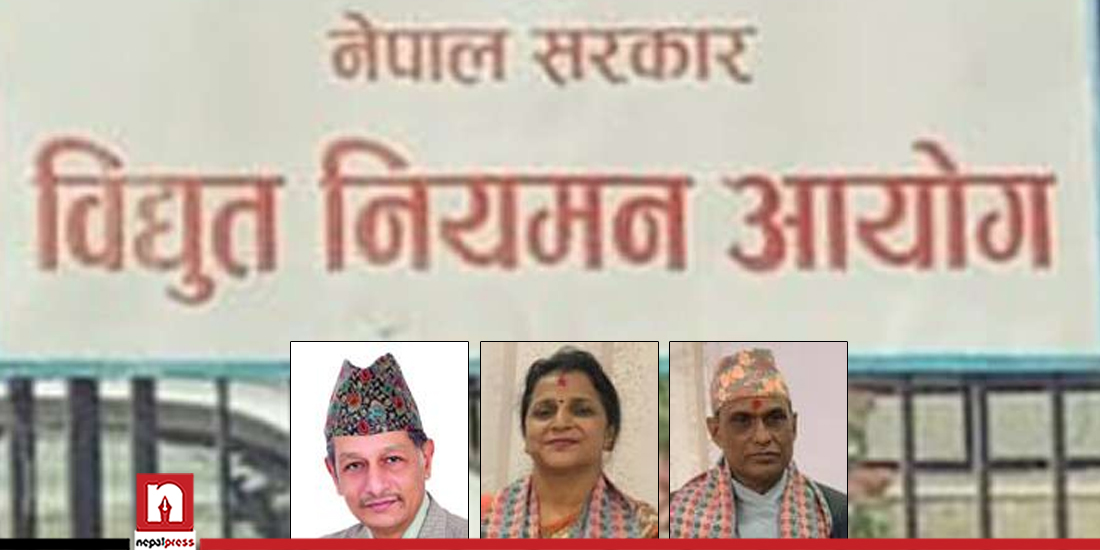 After seeing that they would be reinstated by the court if they were sacked, the government suspended them by forming a probe committee saying that they had not been able to perform their duties properly.

Government spokesperson Gyanendra Bahadur Karki said that the previous meeting of the Cabinet had formed the probe committee.

The probe committee was formed under the headship of former chief judge Prakash Chandra Gajurel.

The government formed the probe committee on the recommendation of Energy Minister Urja Bhusal.

The KP Oli-led government appointed them in 2019.

Another member of commission Ram Prasad Dhital has already tendered his resignation.