COVID-19 vaccination during pregnancy not linked to complications at birth -U.S. study 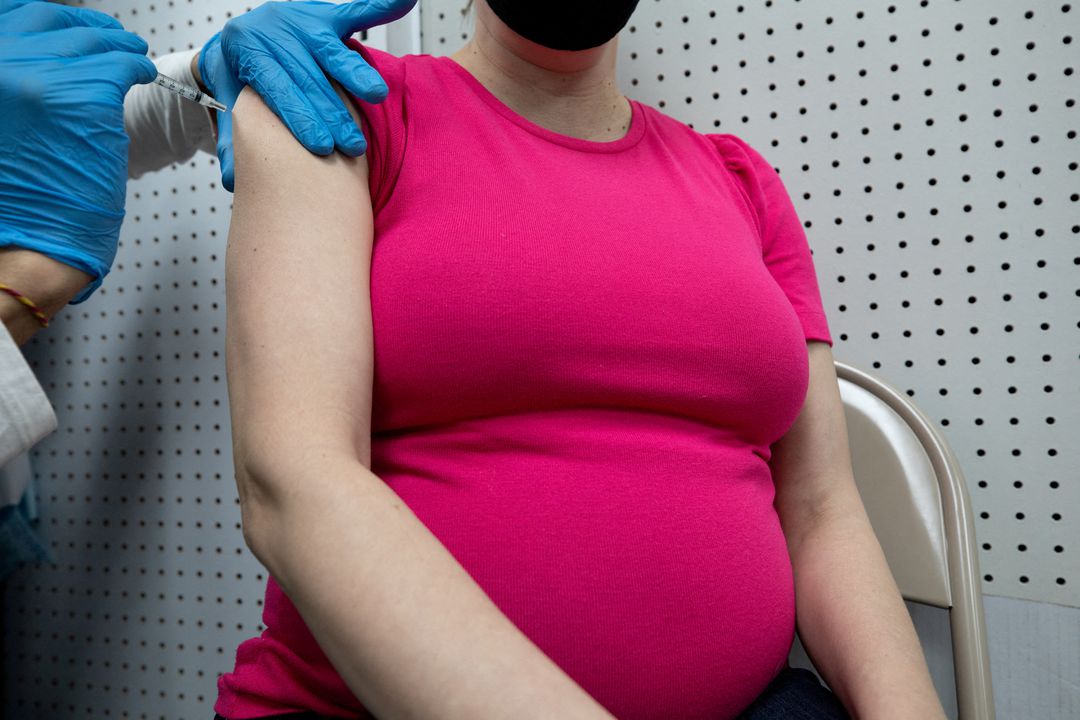 COVID-19 vaccination during pregnancy was not associated with preterm delivery or underweight newborns, in a study published by the U.S. Centers for Disease Control and Prevention (CDC) on Tuesday, Reuters reported.

Rates of preterm birth were 4.9% among more than 10,000 women who received at least one dose of a COVID-19 vaccine, compared to 7.0% for roughly 36,000 unvaccinated women, researchers said on Tuesday in The CDC’s Morbidity and Mortality Weekly Report. The difference was not deemed to be statistically significant.

In addition, COVID-19 vaccination did not increase the risk of delivering a baby who weighed less than usual for the number of weeks of pregnancy, the researchers found.

Results from the study support the CDC’s recommendation on the safety of COVID-19 vaccination during pregnancy.

“Evidence of the benefits of COVID-19 vaccination during pregnancy continues to accrue, including the detection of antibodies in cord blood,” the researchers wrote, noting that pregnant women with COVID-19 have increased risks for intensive care unit admission, need for mechanical ventilation and death.

The women in the study had become pregnant between May and October of 2020, before vaccines were available.

Nearly all who were vaccinated got the shots in their second or third trimester of pregnancy. Some 96% of them had received at least one dose of an mRNA vaccine from either Pfizer Inc (PFE.N) and BioNTech (22UAy.DE), or Moderna Inc (MRNA.O). The remaining women received the single-shot vaccine from Johnson & Johnson (JNJ.N).

There was no difference in outcomes based on the timing of vaccination, or on which mRNA vaccine was received or how many doses.

The data were drawn from eight healthcare organizations in six U.S. states, the report said.