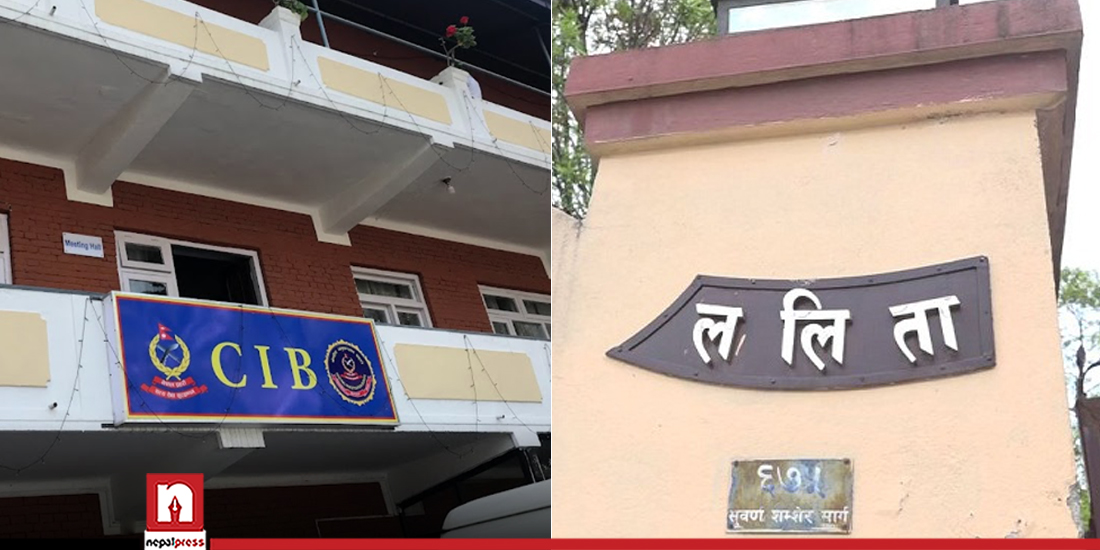 KATHMANDU: The Kathmandu District Court on Wednesday gave permission to the police administration to arrest more than 300 persons involved in the Lalita Niwas land grab case.

Spokesperson of the Central Investigation Bureau Shyam Kumar Mahato said that they have got the permission from the court to arrest those found guilty in the case.

“As there are many people, it will be difficult to arrest all of them at one time. We will detain them gradually. The deck has been cleared to arrest them as we have already got permission from the court,” he said.

Mahato said that the process to file a charge sheet against the people found guilty in the case has already been taken ahead.

Former Deputy Prime Minister and Nepali Congress leader Bijay Kumar Gachhadhar and former Chief Commissioner of the Commission for the Investigation of Abuse of Authority (CIAA) Deepak Kumar Basnyat among others are found involved in the case.