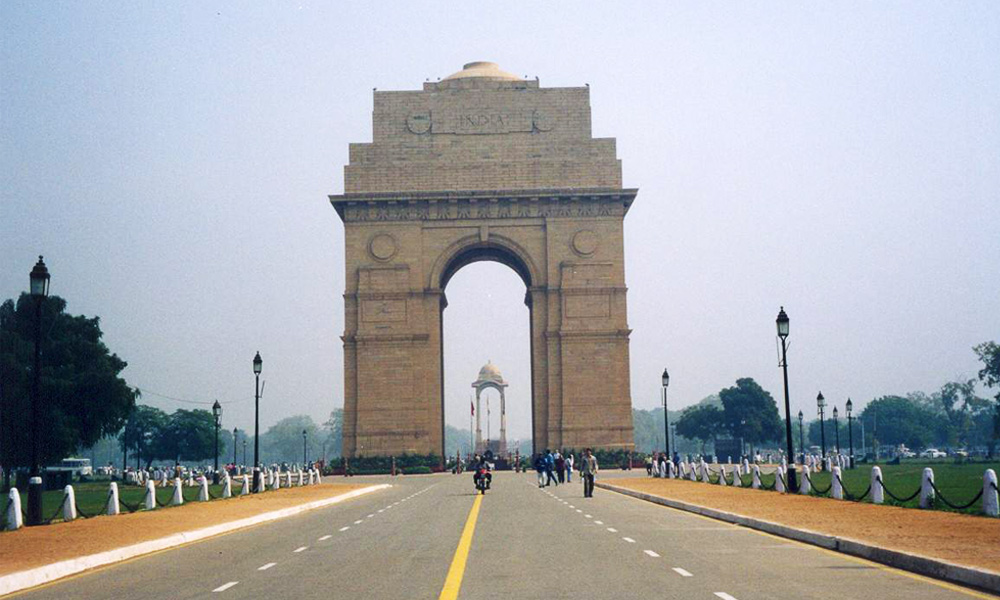 Authorities in India’s capital, New Delhi, have ordered people to stay indoors over the coming weekends in an attempt to contain a fresh surge in COVID-19 cases, Aljazeera reported.

The announcement on Tuesday came as the country reported another 37,379 new COVID-19 cases in the past 24 hours, its highest total since early September.

Among those infected was the Chief Minister of Delhi, Arvind Kejriwal, who said in a Twitter post he was suffering “mild symptoms”.

Kejriwal, who on Monday addressed an election rally in the state of Uttarakhand, said he was quarantining at home and urged those in contact with him in the past few days to get tested. Neither the chief minister nor any of the people seen sharing the dais with him during the rally wore masks.

Facebook user Abhishekh Singh posted a message on Kejriwal’s official page telling the chief minister he should reflect on his behaviour.

“Try spending some time in isolation to watch your own videos/advertisements on how to be careful, wear masks, and not overcrowd public places,” he wrote.

The capital last week closed gyms and cinemas, as well as imposing an overnight curfew in an effort to stem the spread that is partly fuelled by the highly transmissible Omicron variant. All residents besides essential workers will now be asked to stay home from Friday night to Monday morning.

“The government is fully prepared to fight any COVID situation,” the city’s Deputy Chief Minister Manish Sisodia said on Tuesday.

More than 200,000 people died across India last spring after a wave of Delta variant infections that brought the healthcare system to its knees.

India’s 481,000 known COVID-19 deaths are the world’s third-highest toll, behind the United States and Brazil.

But under-reporting is widespread and some studies have estimated its actual toll could be up to 10 times higher.

India began rolling out vaccinations for teenagers on Monday and will offer booster doses for people more than 60 years old from next week.