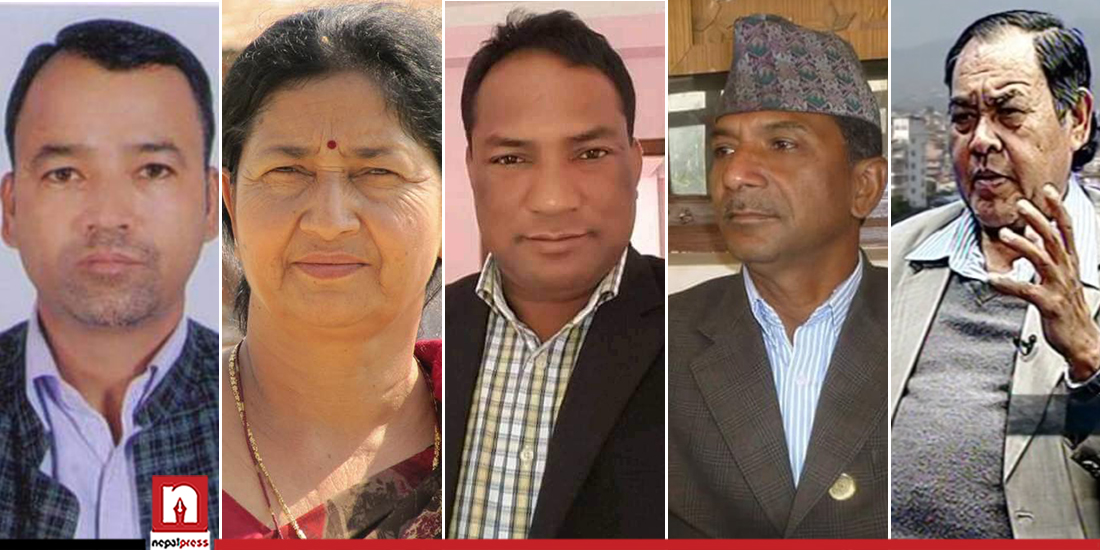 KATHMANDU: CPN (Maoist Centre) has finalised the names of five candidates for the elections to the National Assembly members.

Earlier on Monday, the ruling coalition partners had divided 19 seats among them for the National Assembly elections scheduled for January 26. As per which, the Maoist Centre got five seats.

The concerned Province Committee of the party had finalised the candidates.

The party has decided to make Urmila Aryal as the candidate from Province 2 under the women’s quota.

Similarly, Bhuwan Sunar will contest from Gandaki Province under the Dalit quota and Suresh Ale Magar from others.

The Maoist Centre has made Jagat Parki as the candidate from Sudurpaschim Province. He will contest the elections under the Dalit category.

Likewise, Sahasi Raj Kumar has been made the candidate from Karnali Province under the minority group.

It was almost certain that they would win the elections because of the coalition.