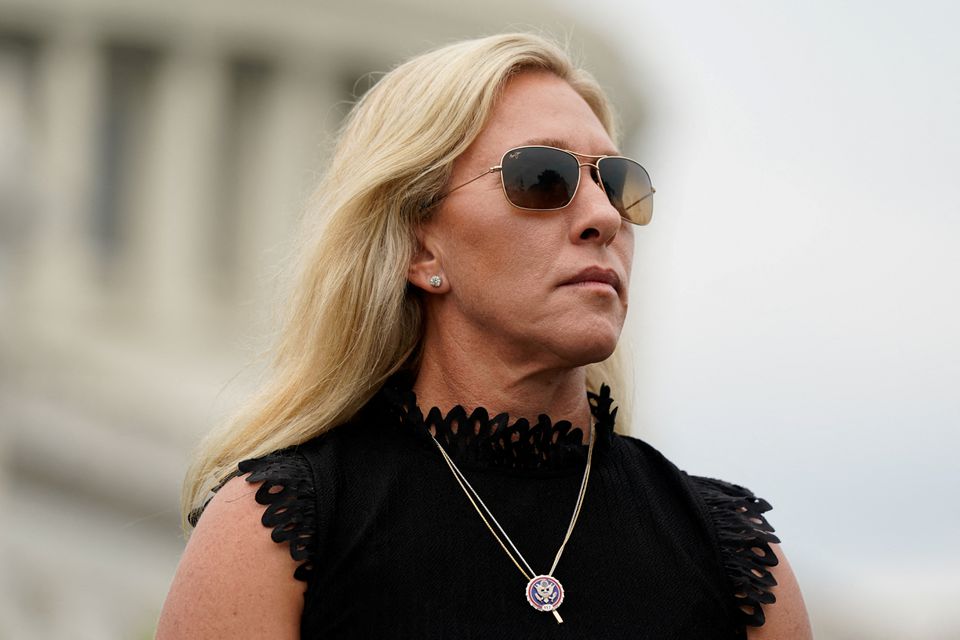 The congresswoman from Georgia is the first member of Congress to ever have a Twitter account permanently banned.

Twitter has previously issueda short-term suspension for Greene’s account, @mtgreenee, for tweets about COVID that it called “misleading”. At least two other Republican members of the House have received temporary suspensions on Twitter — Jim Banks and Barry Moore.

Greene has come under fire before for remarks on the pandemic. Last June she apologized after comparing COVID-19 mask requirements and vaccinations to the Holocaust that killed 6 million Jews.

Twitter and several other social media platforms banned former President Donald Trump from their services after his supporters attacked the U.S. Capitol in a deadly riot on Jan. 6, 2021.