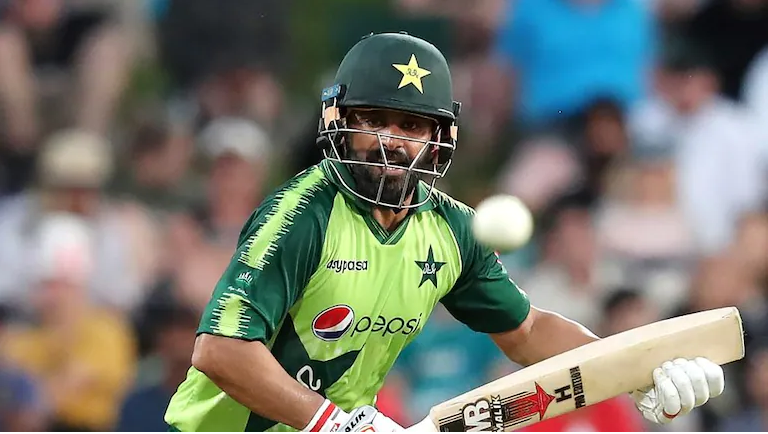 Pakistan all-rounder Mohammad Hafeez announced his retirement from international cricket on Monday, January 3, bringing the curtains down on an 18-year-long career, India Today.

Hafeez last played for Pakistan in the T20 World Cup with his last outing turning out to be the defeat to Australia in the semi-final in the UAE last year.

Mohammad Hafeez, however, will continue to play franchise-based league cricket across the globe. The 41-year-old announced his retirement in a press conference on Monday morning in Pakistan. Hafeez signed up for Lahore Qalandars in the upcoming edition of the Pakistan Super League, starting January 27.