Malla decides to return to team by accepting Lamichhane as captain 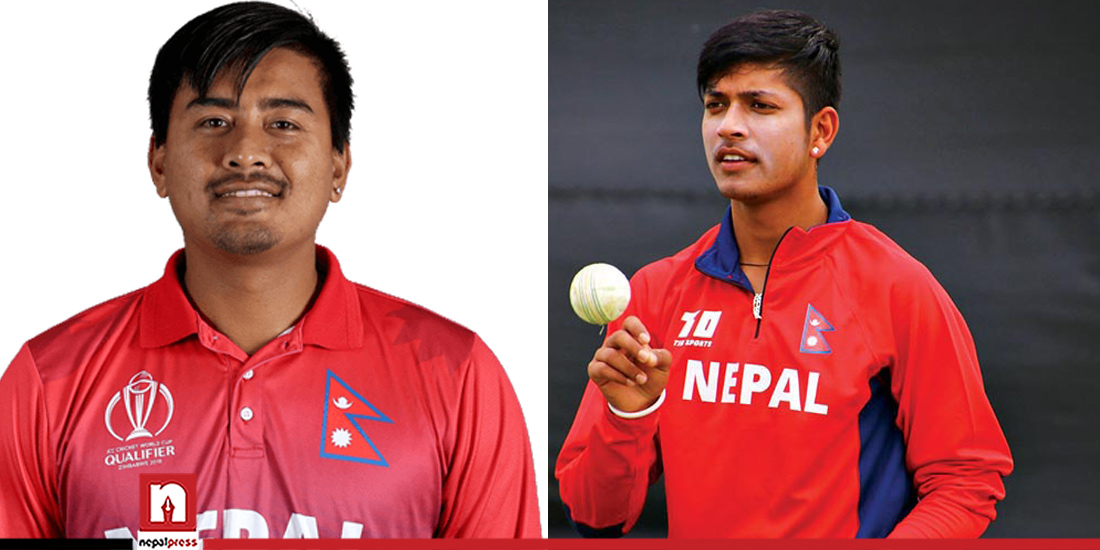 KATHMANDU: A dispute between the Cricket Association of Nepal (CAN) and the players has been resolved for now.

Former captain Gyanendra Malla along other disgruntled players have decided to join the team by this evening.

Malla and other players have agreed to return to the team by accepting Nepali leg spinning sensation Sandeep Lamichhane as the new captain.

According to a source, Minister for Youth and Sports Maheshwor Gahatraj had called Malla this morning and urged him not to elongate the dispute.

He said that the players should also adopt flexibility as the CAN has already decided to roll back its decision to take action against the four players and correct the mistake it made while grading a couple of players.

Earlier on Sunday, the CAN had urged Mall to come to the negotiation table to resolve the dispute.

The CAN has decided to take back its decision not to offer a central contract (salary) to four players for six months from January 2022. But the CAN was not ready to change the captain.

The players had also sought written commitment from the CAN. The cricket governing body, however, did not accept their demand.

Minister Gahatraj had told Malla that the written commitment was not necessary as the responsible persons of the CAN had already expressed their readiness to address the demands of the players.

The CAN has already stated the closed training from Monday without the presence of disgruntled players.

Only 14 players had reached the ground for the closed training today. Malla along with eight others remained absent in the training.

Though seven players had reached the hotel, they did not attend the training.

All 29 players will take part in the closed session from tomorrow. Malla, however, will not be in the closed training as he is playing BBL in Australia.