7 killed, 8 injured as bus veers off road in Palpa 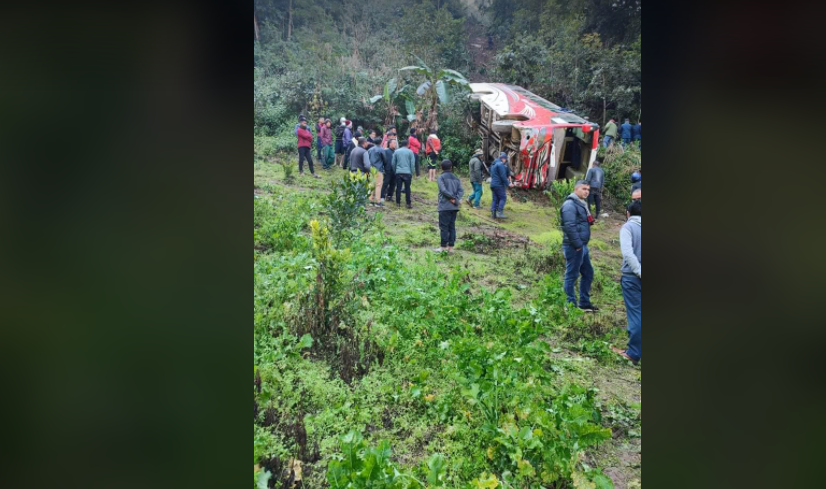 RUPANDEHI: A commuter bus met with an accident at Laghuwa in Palpa district on Sunday killing seven persons and injuring eight others.

The identities of the deceased and the injured are yet to be established, police said.

The incident occurred when the bus (Lu 21 Kha 7279) heading towards Gulmi from Butwal veered off the road and fell some 50 metres down this morning.

There were 40 persons on board the ill-fated bus when tragedy occurred.

According to the Area Police Office, Harthok, the injured have been taken to the Palpa Hospital for treatment.