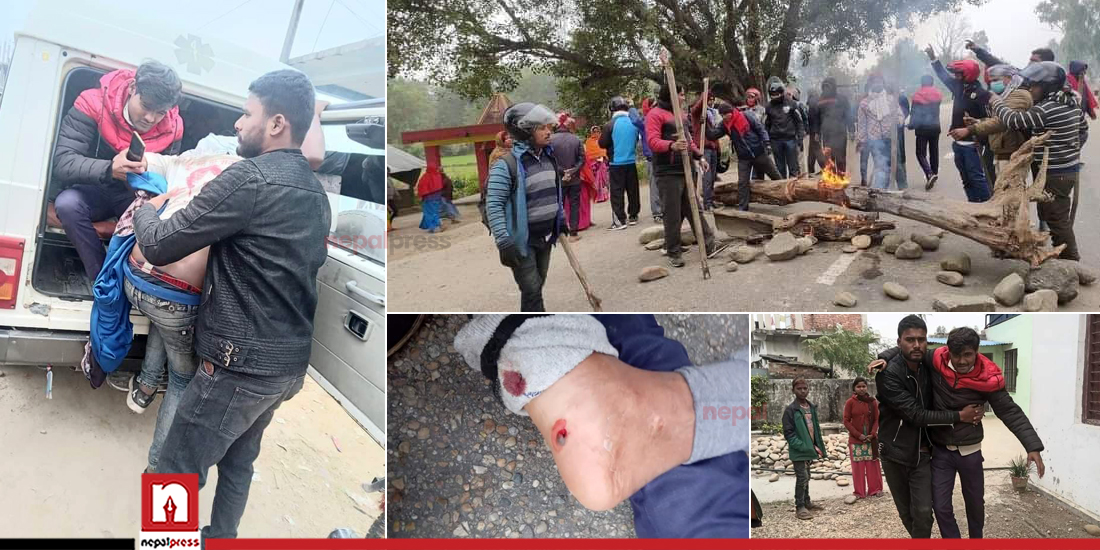 JANAKPURDHAM: At least five persons were injured when police opened fire to contain the situation following a clash with the cadres of Janamat Party led by CK Raut at Portaha in Dhanusha along the East-Weat Highway on Sunday.

They sustained injuries to their heads and legs.

The injured have been taken to Birendra Bazaar for treatment.

Vaijanath and Nathuni, who sustained injuries to their heads, are said to be in critical condition. 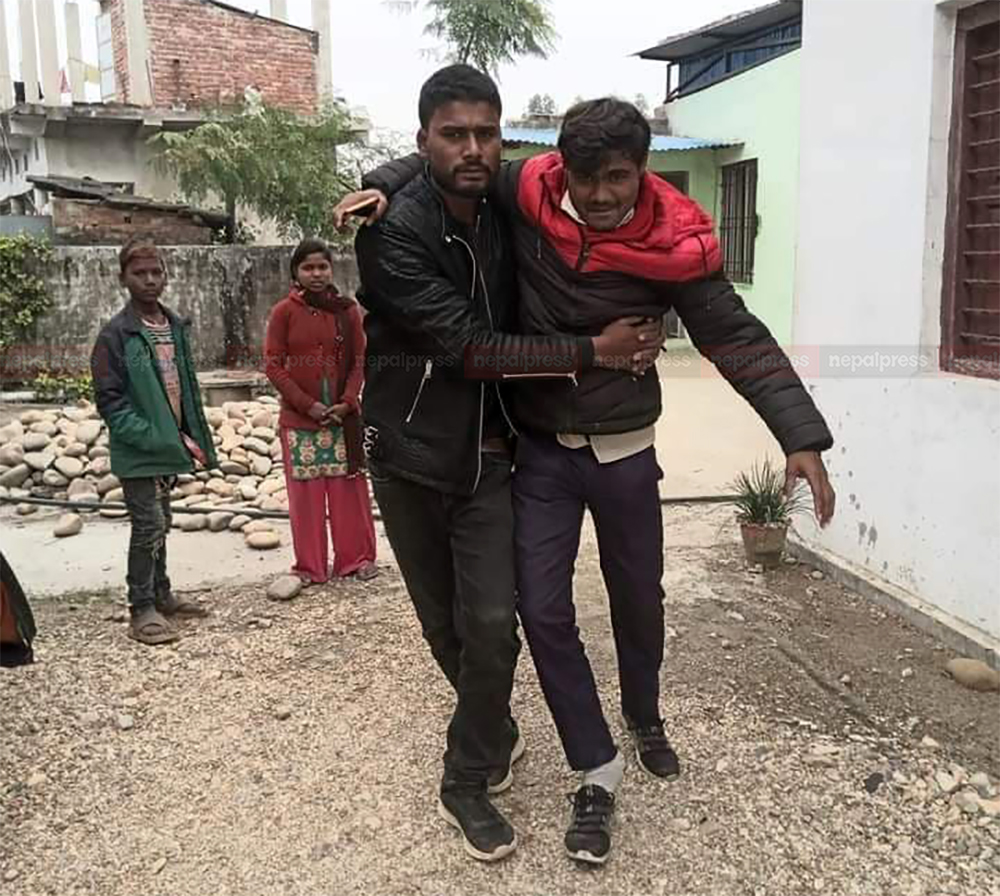 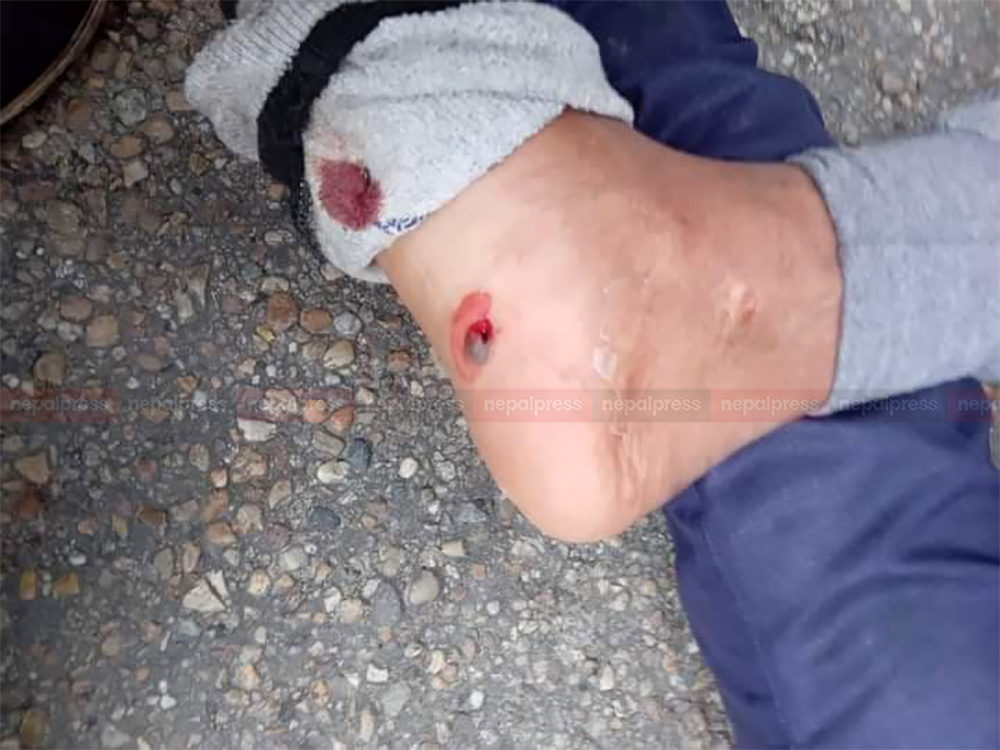 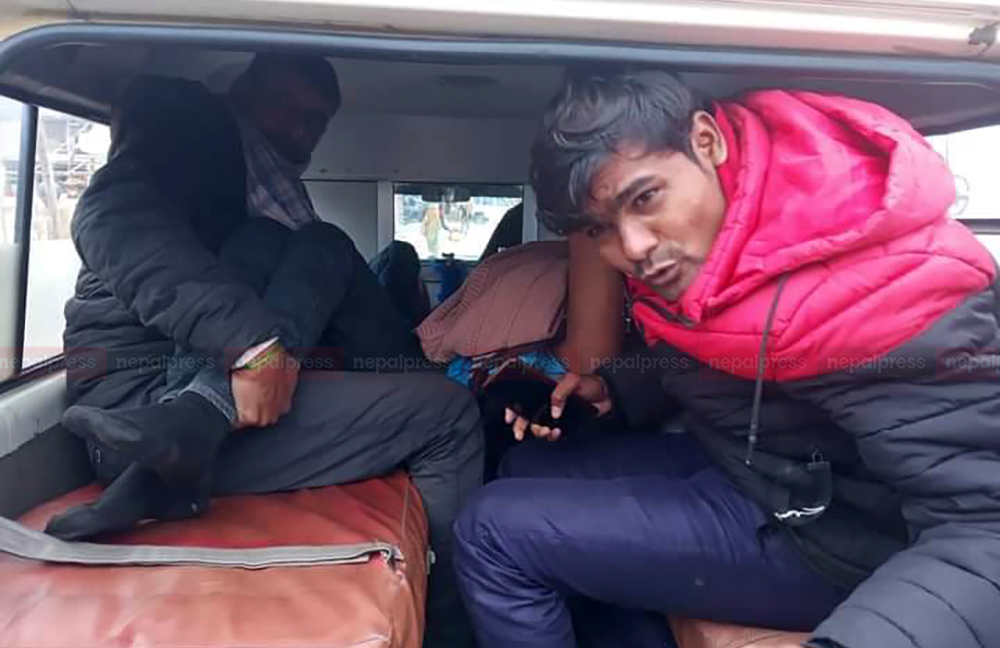 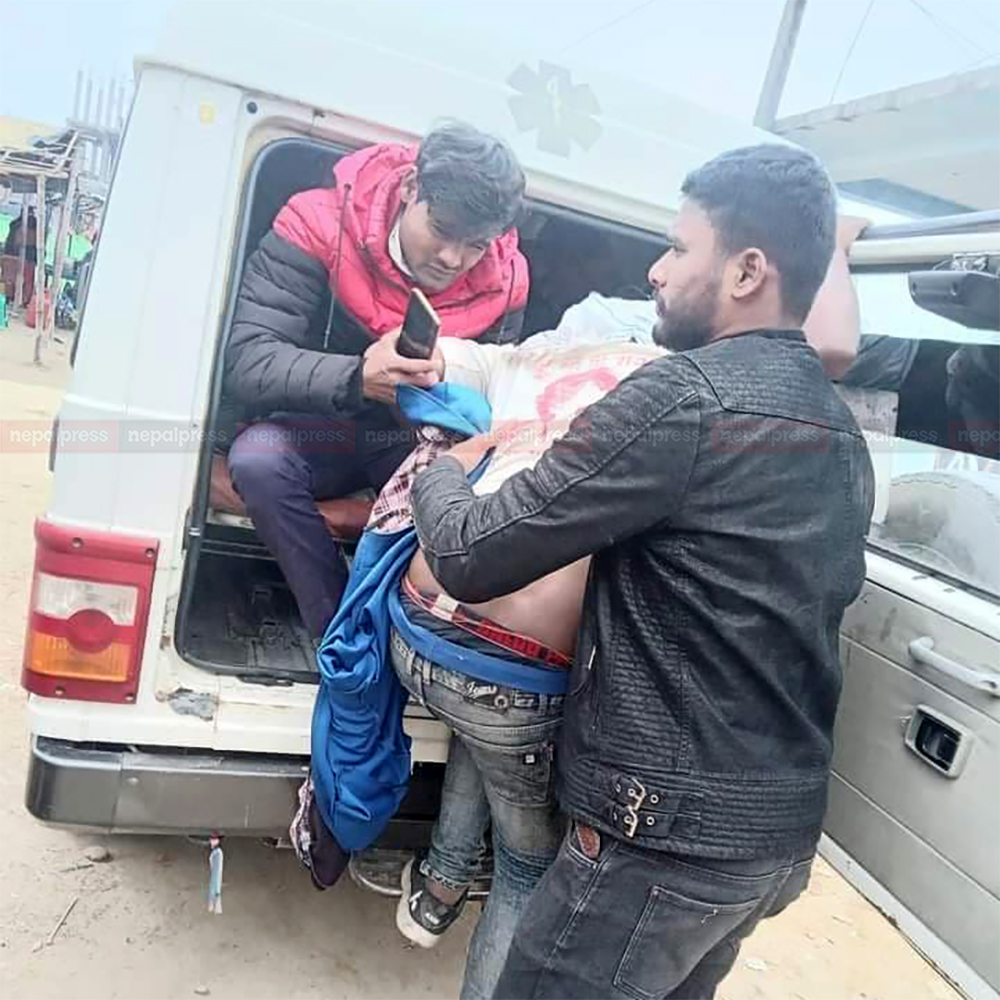