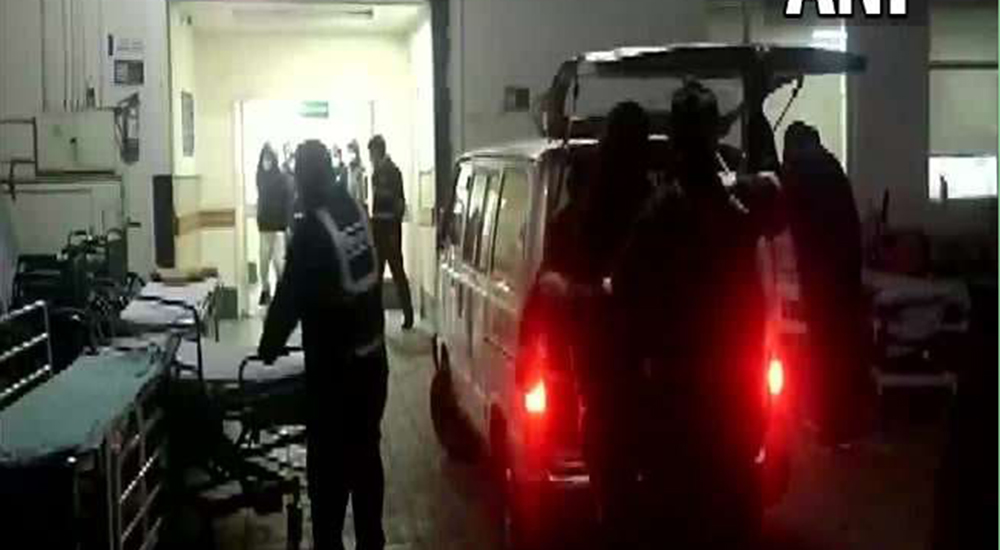 At least 12 people were killed and 13 were injured after a stampede occurred at the Mata Vaishno Devi shrine in Katra in Jammu and Kashmir’s Reasi district early on Saturday, authorities said, India Today reported.

“12 dead, 13 injured in the stampede at Mata Vaishno Devi Bhawan in Katra. The incident occurred around 2:45 am, and as per initial reports, an argument broke out which resulted in people pushing each other, followed by a stampede,” news agency ANI quoted J&K DGP Dilbagh Singh as saying.

In a statement, Dr Gopal Dutt, Block Medical Officer, Community Health Centre, said the casualties were from Delhi, Haryana, Punjab, and one from J&K. The injured were taken to Naraina hospital, he said.

The police launched a rescue operation to evacuate the people. The situation is under control now, authorities said.

Prime Minister Narendra Modi and Jammu and Kashmir LG Manoj Sinha announced a total of Rs 12 lakh ex gratia to the next of kin of those who lost their lives in the stampede.

PM Modi announced an ex-gratia of Rs 2 lakh each to the kin of the victims and said Rs 50,000 would be given to the injured. The relief amount would be released from the Prime Minister’s National Relief Fund (PMNRF).

Later in a tweet, Jammu and Kashmir LG Manoj Sinha said ex gratia of Rs 10 lakh each will be given to the next of kin of those who lost their lives due to the stampede and announced Rs 2 lakh to those injured. “Shrine board to bear the cost of treatment of injured,” he said in a tweet.