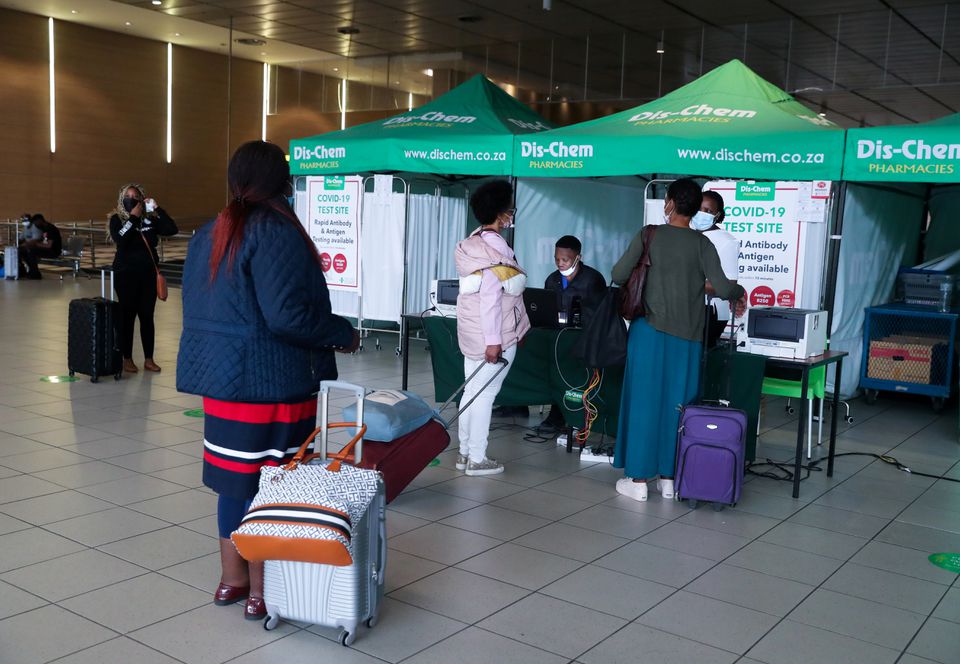 CAPE TOWN: South Africa has lifted a midnight to 4 am curfew on people’s movement with immediate effect, believing the country has passed the peak of its fourth COVID-19 wave driven by the Omicron variant, a government statement said on Thursday, Reuters reported.

The country made the changes based on the trajectory of the pandemic, levels of vaccination in the country and available capacity in the health sector, according to a press release issued by Mondli Gungubele, a minister in the presidency.

South Africa is currently at the lowest of its five-stage COVID-19 alert levels.

“All indicators suggest the country may have passed the peak of the fourth wave at a national level,” a statement from the special cabinet meeting held earlier on Thursday said.

Data from the Department of Health showed a 29.7% decrease in the number of new cases detected in the week ending Dec. 25 compared to the number of cases found in the previous week, at 127,753, the governmentsaid.

South Africa, with close to 3.5 million infections and 91,000 deaths, has been the worst-hit country in Africa during the pandemic on both counts.

It also ruled that alcohol shops with licenses to operate beyond 11 pm (2100GMT) may revert back to full license conditions, a welcome boon for traders and businesses hard hit by the pandemic and looking to recover during the festive season.

“While the Omicron variant is highly transmissible, there has been lower rates of hospitalisation than in previous waves,” cabinet said, adding that the wearing of masks in public places remained mandatory. Failure to wear a mask in South Africa when required remains a criminal offence.