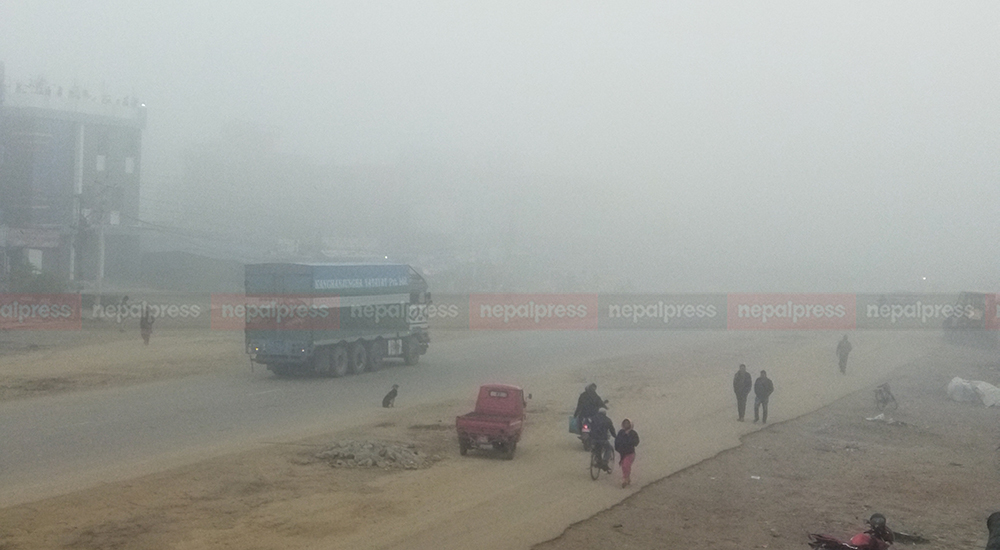 JANAKPURDHAM: The chilling cold followed by cold wave and thick fog has thrown normal life out of gear in Tarai districts including Dhanusha, Siraha and Mahottarai.

People’s and vehicular movement have significantly reduced in the market areas due to excessive cold.

The continuous rainfall on Wednesday and Thursday have caused temperature to drop in the Tarai districts, taking a huge toll on daily wage labourers. People have not been able to go outdoors due to the bone chilling cold. 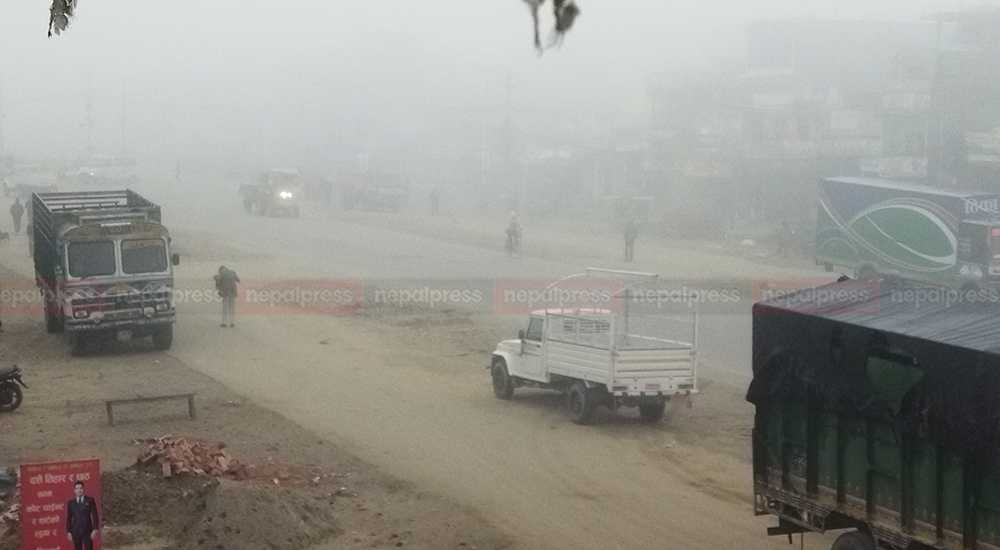 Poor families have been going through a hard time due to lack of warm clothes.

Cold wave has affected Musahar, Chamar and Dom among other communities the most.

Many people lose their lives every year due to lack of thick clothes in Tarai districts.