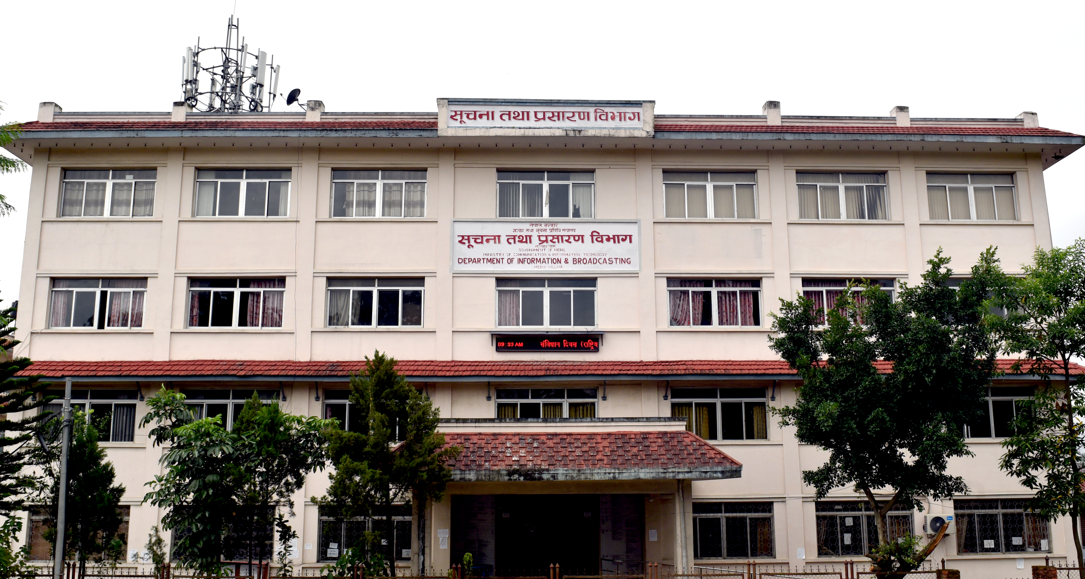 KATHMANDU: The Department of Information and Broadcasting under the Ministry of Communication and Information Technology is preparing to take stringent action against internet platforms which have been broadcasting foreign channels through illegal means in Nepal.

Earlier this week, the department had carried out a raid at the Tripureshwor-based office of Telenet which has been broadcasting foreign programmes illegally in Nepal.

Gogan Bahadur Hamal, Director General of the department, said that they will take action against such types of companies in the coming days also.

“The department is taking an initiative to close all the OTT platforms operating illegally in Nepal. We are planning to raid all the companies,” he said.

During the raid at the Telenet, the team deputed from the department questioned some of the staffers of the Telenet on what basis the company has been broadcasting Alt Balaji and SonyLiv content in Nepal. They also demanded the license to broadcast in Nepal. 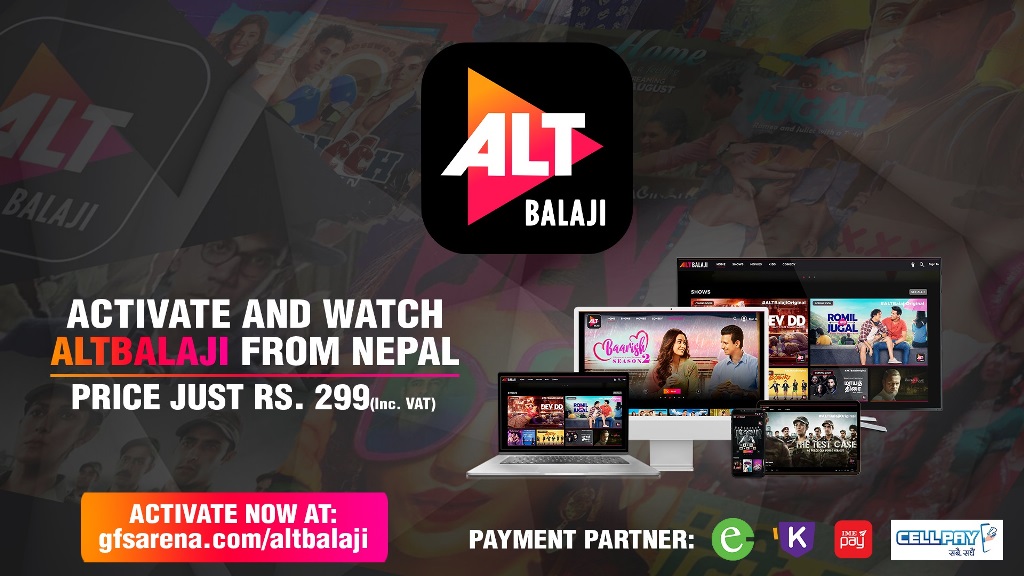 After the company could not produce any of the documents, the team asked the operators to present themselves in the department.

The operators of the Telenet reached the department two days ago and gave their statements.

The department will take action against the operators as per the law if they were found collecting money from the customers in an illegal way.

According to a source, Telenet has already made over 10,000 subscribers.

It has been found that the SonyLiv has 7,000 and Alt Balaji has 3,000 subscribers, the source at the department said.

The Telenet has been collecting millions of rupees from these subscribers.

The department has ordered the Telenet staffers to immediately close the channels operating illegally in Nepal. But, the Telenet has not stopped broadcasting the channels.

Hamal said that the department will take action against the Telenet as soon as possible.

The Nepal Rastra Bank has also expressed its sadness over the flow of money to the foreign countries through OTT platforms.

The officials of the Rastra Bank have started holding discussions to find the ways to control the flow of the money to the foreign countries, spokesperson at the Nepal Rastra Bank Gunakar Bhatta said.