Four members of a family die of suffocation at Bheri Hospital 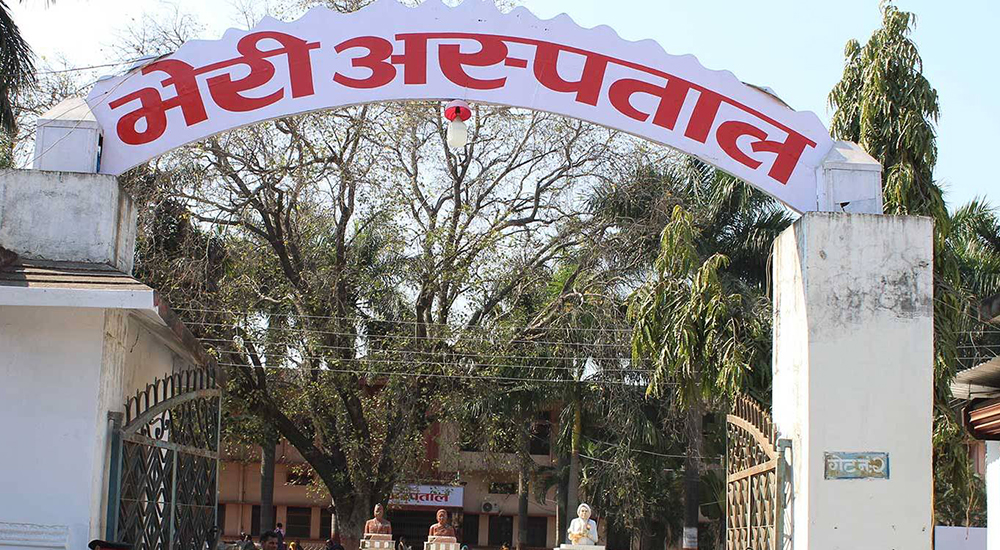 SURKHET: Four members of a single family died of suffocation at the Bheri Hospital on Thursday.

Police said that the victims died of suffocation due to smoke from the fire they burnt to keep his son warm.

Sushila Bhattarai, Dibash Bhattarai and Narendra Bhattarai, who were found unconscious, are receiving treatment at the Bheri Hospital.

They had been staying in one of the rooms of the hospital.