Captain will not be changed: Coach Pubudu Dassanayake 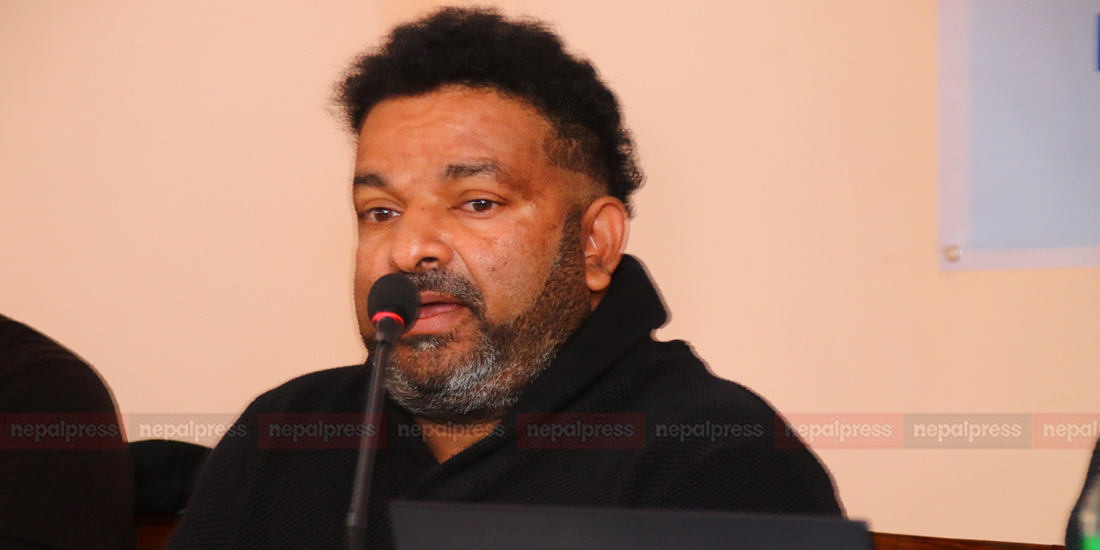 KATHMANDU: Newly appointed head coach Pubudu Dassanayake said that the captain of the Nepal national cricket team will not be changed.

Speaking at a press conference organised in the Capital after being appointed as the head coach of the national cricket team on Thursday, Dassanayake said that he cannot change the decision taken by the Cricket Association of Nepal.

The head coach said that he cannot urge the Cricket Association of Nepal to change the captain of the team.

“I will try to create a conducive environment in the team. I will hold discussions with the officials of the Cricket Association of Nepal to resolve other problems. But I cannot challenge the decision of the board,” he said.

Earlier on December 15, the cricket governing body removed captain Gyanendra Malla from his post for allegedly violating the code of conduct and replaced him with leg spinner Sandeep Lamichhane.

Dassanayake said that he will prepare a list of 30 players for the closed camp training by tomorrow.